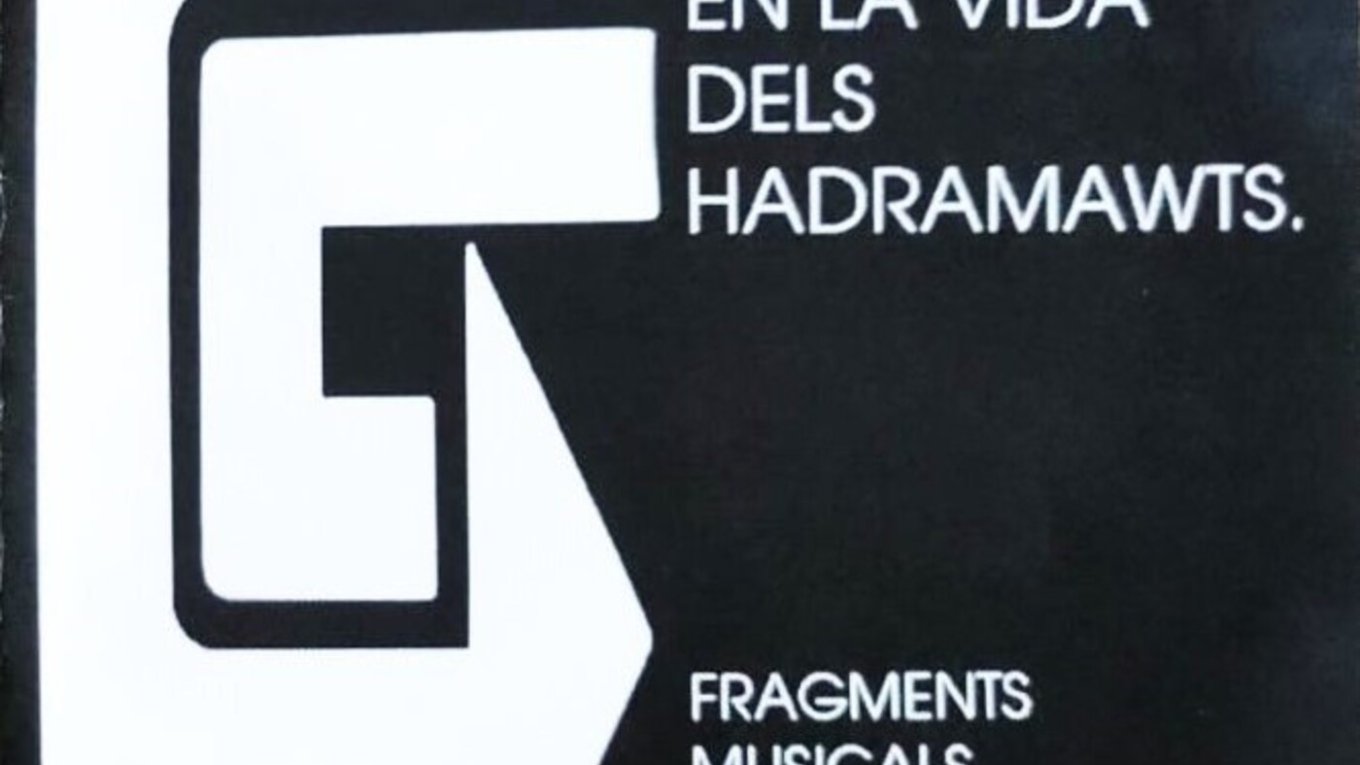 Joan Vinuesa, Montserrat Marfany, Francesc D. Melis, Lina Giralt, Jaume Martin and Antoni Alfonso play all the instruments.
Recorded in Junuary 2010 at PALAU HADRAMAWTIC by Carles Pérez i Mas.
Apparently there was a very limited physical edition of CD-R of an unknown quantity.

With this recording we start a complex research on the recordings of HADRAMAWTS and ELS CAMPS DEL CINABRI. Legend says that there are more than 100 recordings in cassettes, minidiscs and cd’s. Some of them recorded with precarious equipment, and magnetic support. The mentioned bands are the same band, that decided to change name. Originally HADRAMAWTS were created by Joan Vinuesa, Montserrat Marfany and Pere Canals (all of them current members of NUUMU Code). Soon musicians such as Jaume Martin, Lina Giralt, Francesc D. Melis and Angel Farrés joined the band, although line up was changing. When writing the credits for each recording we will mention the member that were present (if mistakes are detected, please inform and we will fix it), but not what each member plays, because instruments were changing hands very often during a recording. This is a Juanuary 2010 recording, but there are recordings from 2004. We will upload here only the recordings with a decent quality sound. Even when the sound is decent, let’s remember that it is not a professional quality recording. HADRAMAWTS started as a performance group. We know there are people interested is those recordings, in spite of the sound limitations. That’s why we will make them available here.