Gerard Byrne (* 1969 Dublin; lives in Dublin) uses his audio and video recordings and his photographs to scrutinize how media are constructed and manipulated, for example, in documentary footage, photographs, interviews, and writings. He examines how historical concepts and myths promote the possibilities of defamation and the rise of fictional facts, and how they dominate an evaluation of cultural production and debates about present and future socio-political events. His films appear in high-end formats, they steal the show with their excellent picture quality, their cinematography and decor, and the acting, speaking performances, and entertaining dialogues they contain. And yet they are fragmentary in nature. Byrne montages sequences from documentary footage and restaged scenes that he interrupts with black screens and spatially dramatic cuts, as well as close-ups of faces or functional objects. The works reveal themselves in installations that seem to be staged according to the particular narrative, the cinematic storytelling, or a visual or musical motif, allowing the audience to interact with the performance. Byrne updates the impulses of Bertolt Brecht’s epic theatre, utilizing both visual alienation effects and disruptions as well as the temporal and spatial opening of the works themselves. This highlights a delayed clarification of perceptive viewing habits and invites the audience to consciously perceive themselves in the process of the artwork as well as in the social, cultural, and ethical processes and thus to become observers and actors. 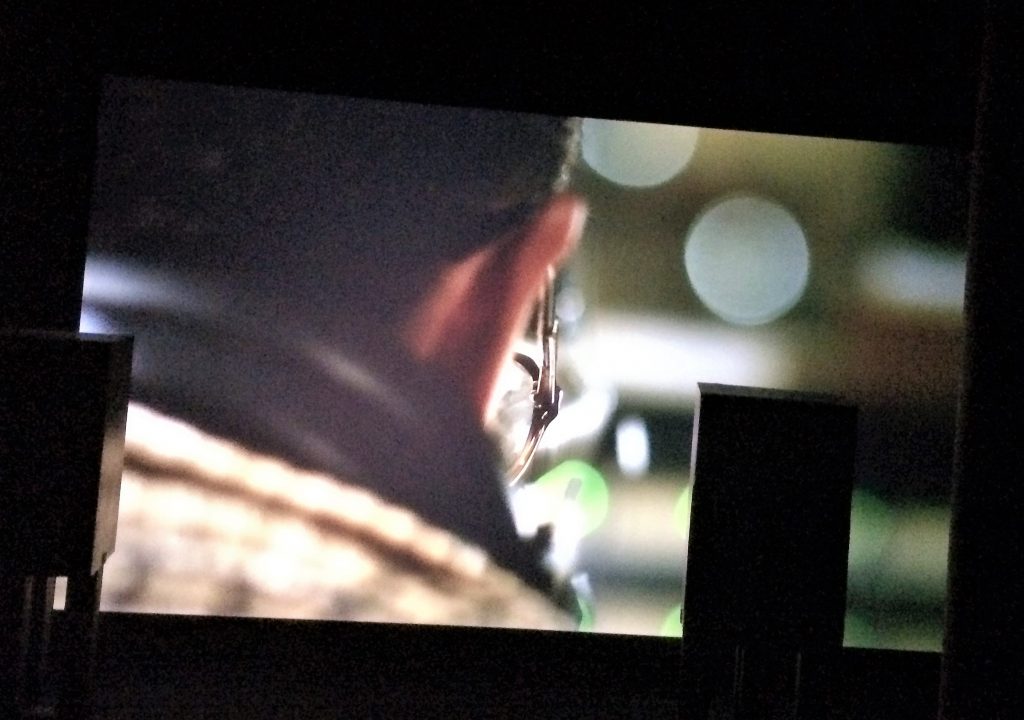 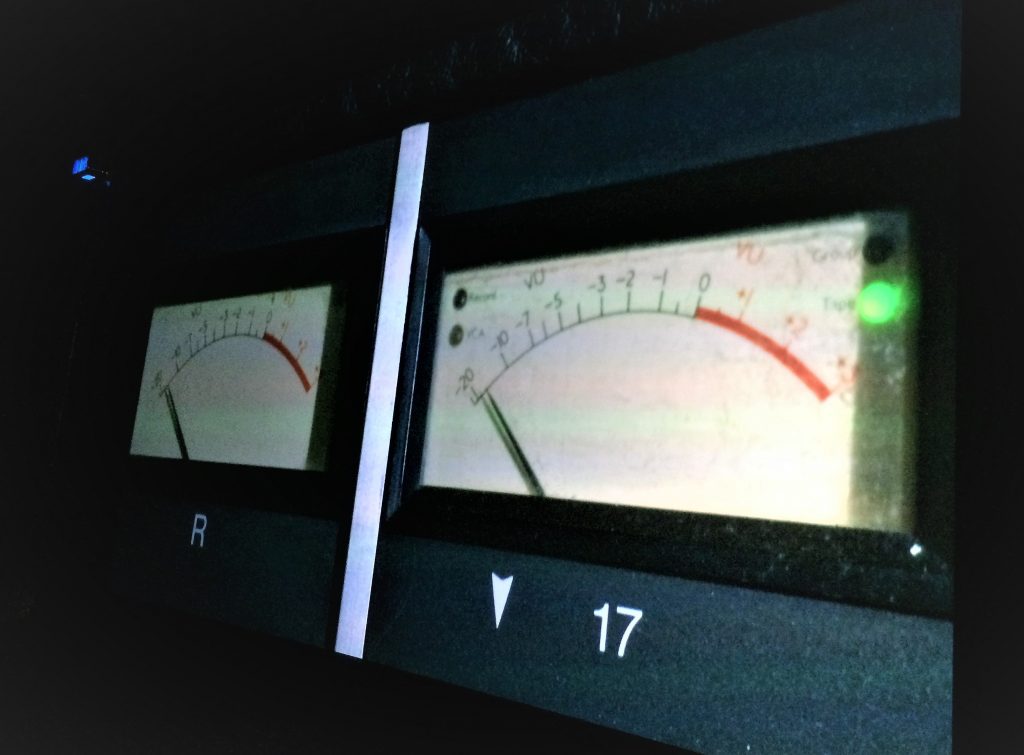 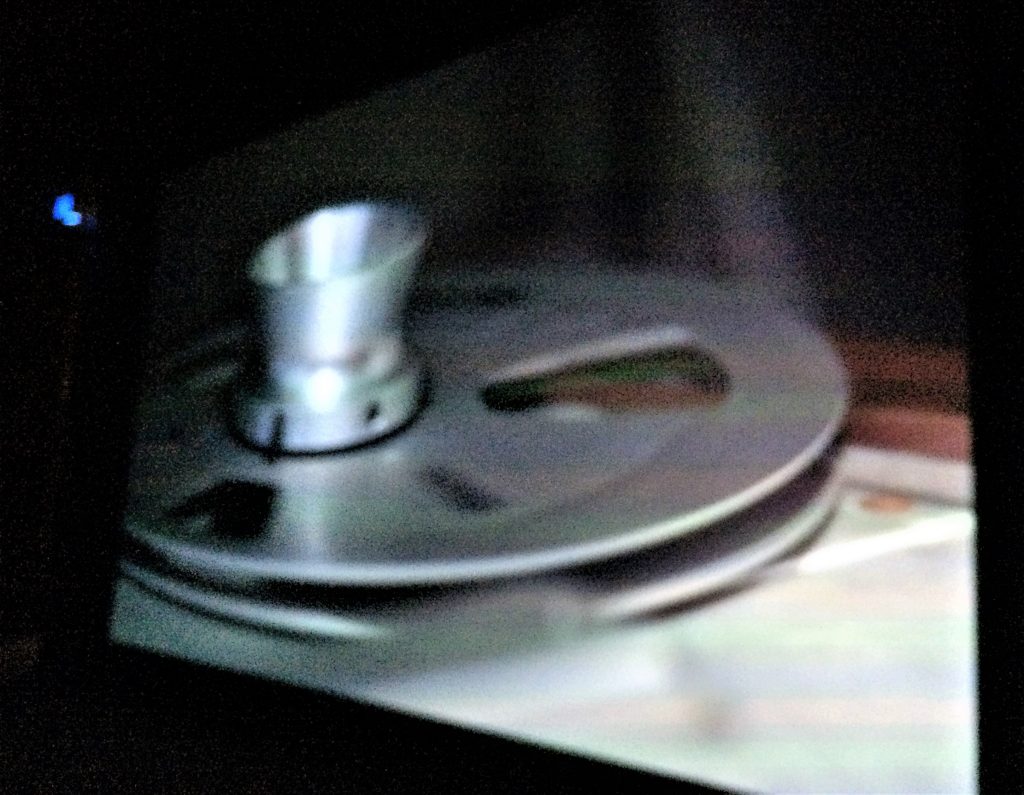 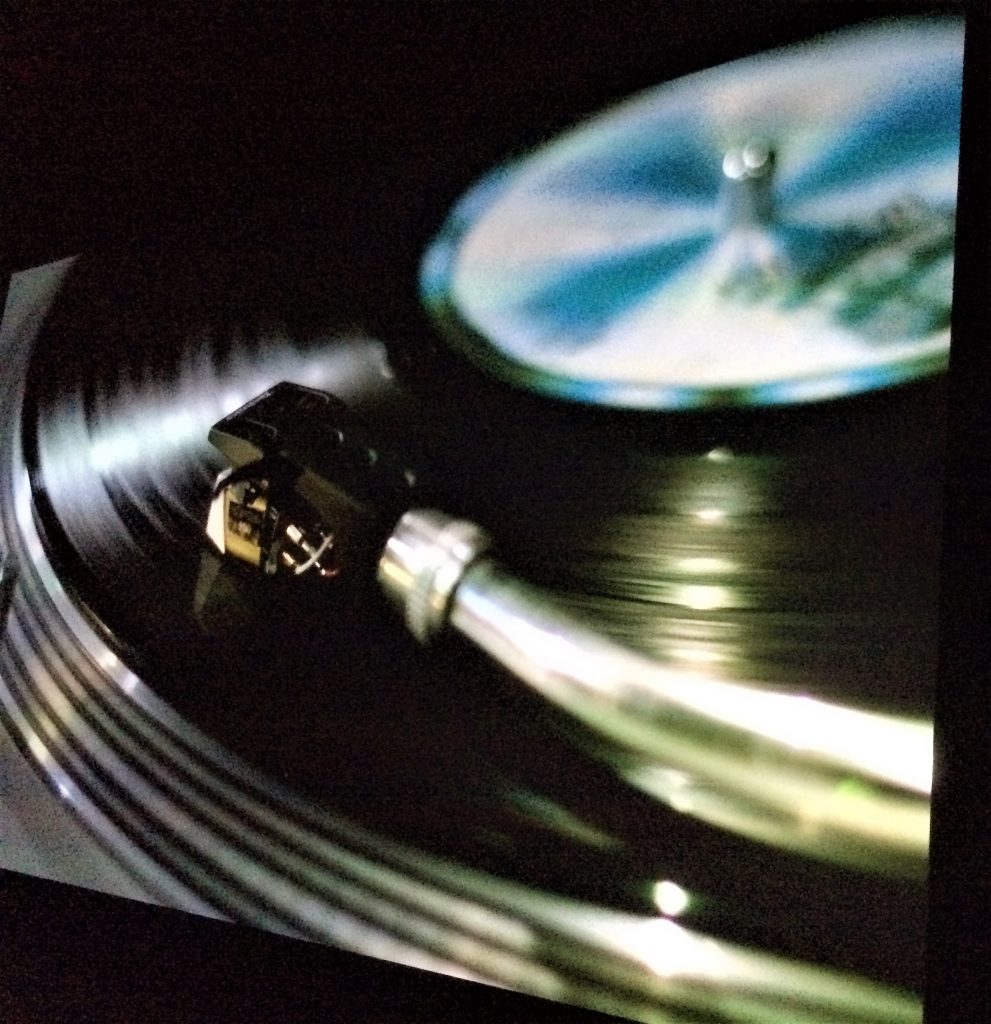 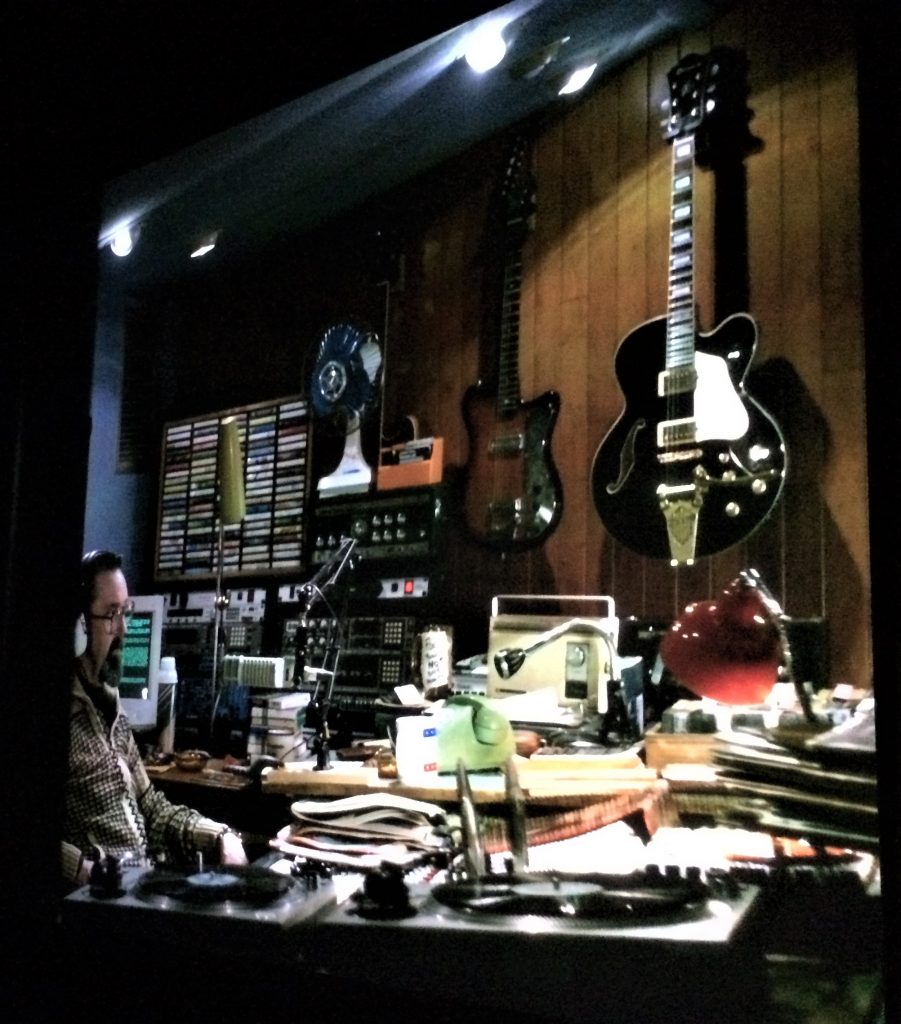