END_OF_DOCUMENT_TOKEN_TO_BE_REPLACED

Alguns Homes Bons is among the best avantgarde jazz bands you can listen to in the burstling Barcelona scene. Unfortunately they don’t play too often, ’cause all of them are great musicians with their own career and other bands and projects. So you better don’t miss any opportunity to see them on stage. They’re just amazing.

END_OF_DOCUMENT_TOKEN_TO_BE_REPLACED

His experimentation with computers continued, in 2003, with the creation of an instrument he calls the BassComputer, an electric bass with 5 fretted strings and 4 unfretted strings, as in the harp guitar. The instrument is intended to be interfaced with a computer. 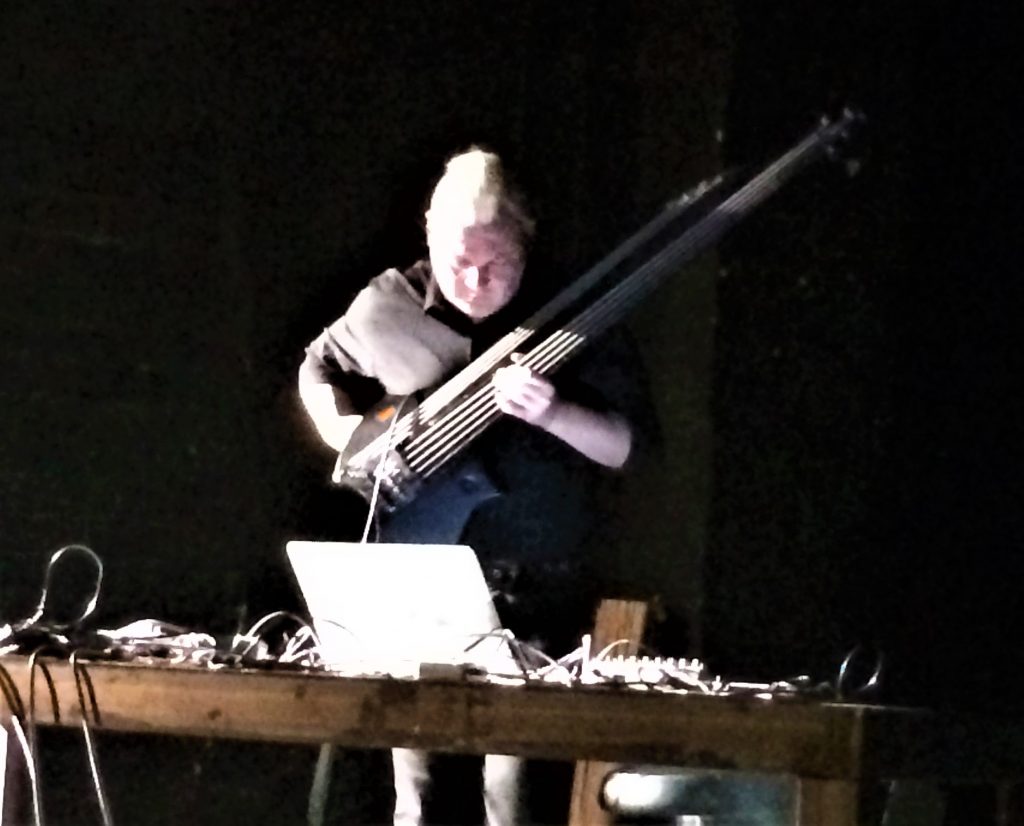 And the legend finally crossed the festival during the night of October the 14th at the Almo2bar. The band leaded by Edward Ka-Spel and Phil Knight, one of the powerful diamonds that crystallised in the sonic explosion of the 80s, offered an impeccable concert with a review across some of their emblematic songs, those little evil anthems, and they demonstrated to be in top shape. Fans arrived from everywhere filled the venue and contributed to a unique and multifaceted ceremony by the Legendary Pink Dots.

END_OF_DOCUMENT_TOKEN_TO_BE_REPLACED 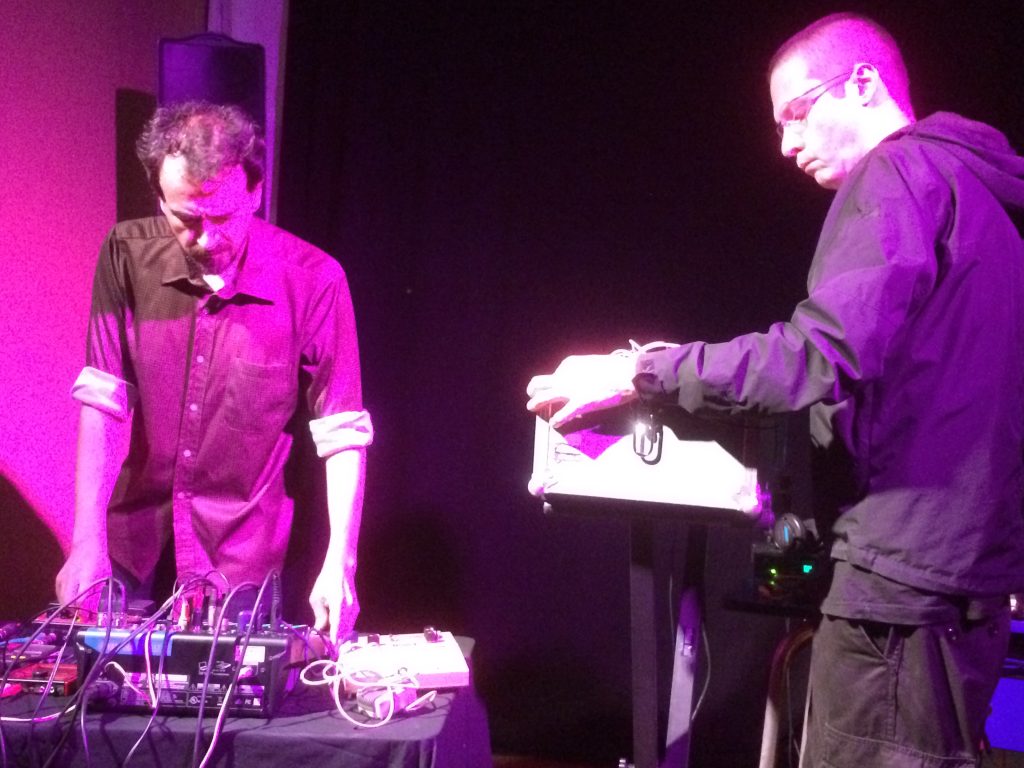