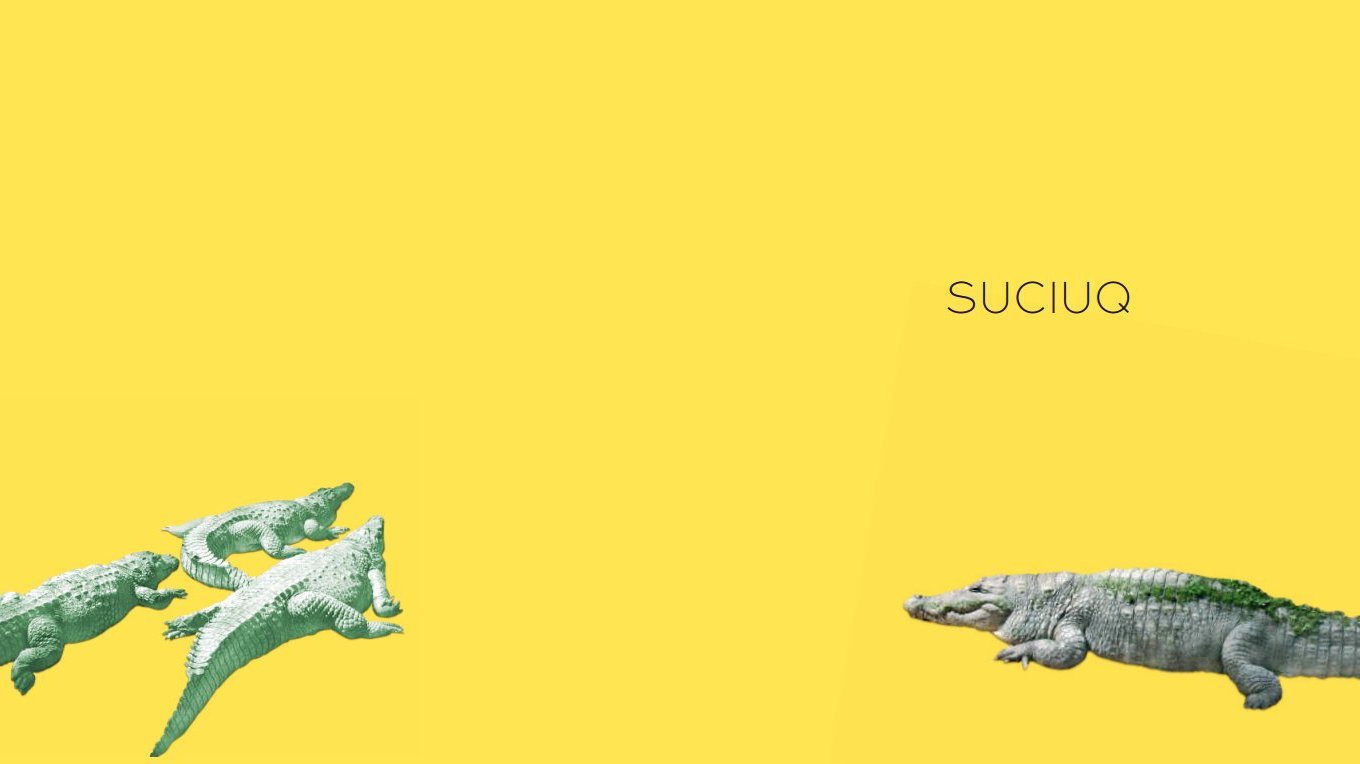 SUCIUQ was a duo formed by Quicu Samsó and Quicu Melis. SUCIUQ is QUICUS the other way around. This is their debut work, as a duo. Posterior recordings have guest musicians, although it was always a duo formally. This work was previously released as a privat cd issue containing only Part 1 and Part 2 as a duo. But it was originally intended as a triple cd, adding the solo parts. This is the first time it is made available in the complete form. This is the start of the task of recovering the work of Francesc Diaz Melis (Quicu Melis) a prolific and versatile musician. Quicu Samsó is a veteran and historical drummer, a former member of seminal bands such as KONIEC and MACROMASSA, just to mention two examples. He is still very active un the active Barcelona free scene, as well as a very fine painter.