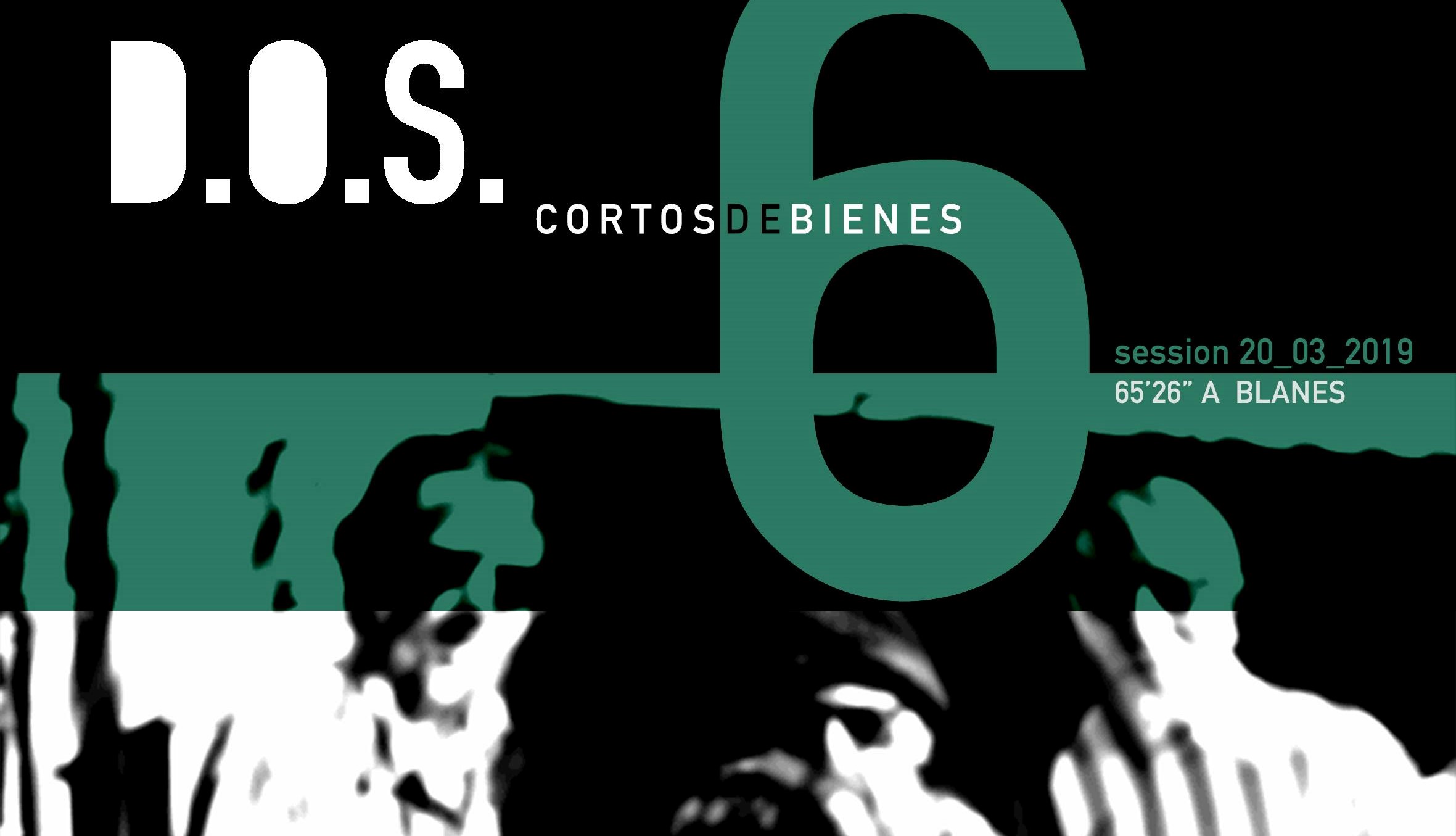 Quiet mood captured at Blanes after a periode of reflexion. Unusual limited use of guitars. Mainly keyboards.

The grandmother of one of us once listened to someone saying that we (the family) were poor poeple. And she replied that we were not poor people; poor people are those who have nothing and are miserable. Instead we were just “cortos de bienes” (with limited quantity of goods).