A former member of the No Wave group Mars, trumpeter Mark Cunningham graduated to a similarly experimentalist solo project during the 1990s, inspired by the arid, Middle Eastern textures of Miles Davis’ Sketches of Spain. Mars’ output was quite small (four tracks on the seminal 1978 compilation No New Wave and a live album), and the band had broken up by the time of their entire back catalog was culled onto Mars 78 in 1986. Cunningham worked with two outfits, Don King and the Spanish-based Raeo, then recorded the 1997 solo album Blood River Dusk.

Miquel Jordà: Multidisciplinary artist, trained as a musician, develops his work in wide creative fields such as musical composition and interpretation, video art, interactive facilities, sonorous art, photography or poetry. The subject of his work is the journey, in all its facets, and plays with the interrelationship between image and sound, as the engine of change of all his production.
In the audio-visual field his style is characterized by the creation of atmospheres and by the search of new musical and plastic textures. His trajectory of research in this field goes back to the 80s, when he retouched movies on acetate, later evolving towards the manipulation of images with computer and sounds with various elements.
Of nomadic way of thinking, he has lived and travelled acrossed several countries, including three round-the-world trips, allowing him to create an extensive audiovisual file that compiles material of more than 120 countries.
The “Sound-Postcards” are highlighted as singular audio materials, used in all types of his artistic projects.
Jordà has participated in the main world festivals of animation, music and electronic art such as: INFOART 89, Osnabrück 91, ArtFUTURA 92,Nebraska Moderm Art Museum 94, SONAR 96-97, Premio Ciberart 97,CICV Montmeliar 98, Ars Elecreonica – Linz, Premio Möbius 98,Casa de America de Buenos Aires, y San José de Costa Rica 1999, Fòrum culturas 2004, MEIAC 2009, Granz Galerie 2010, Nits D´Aielo 2014. . . 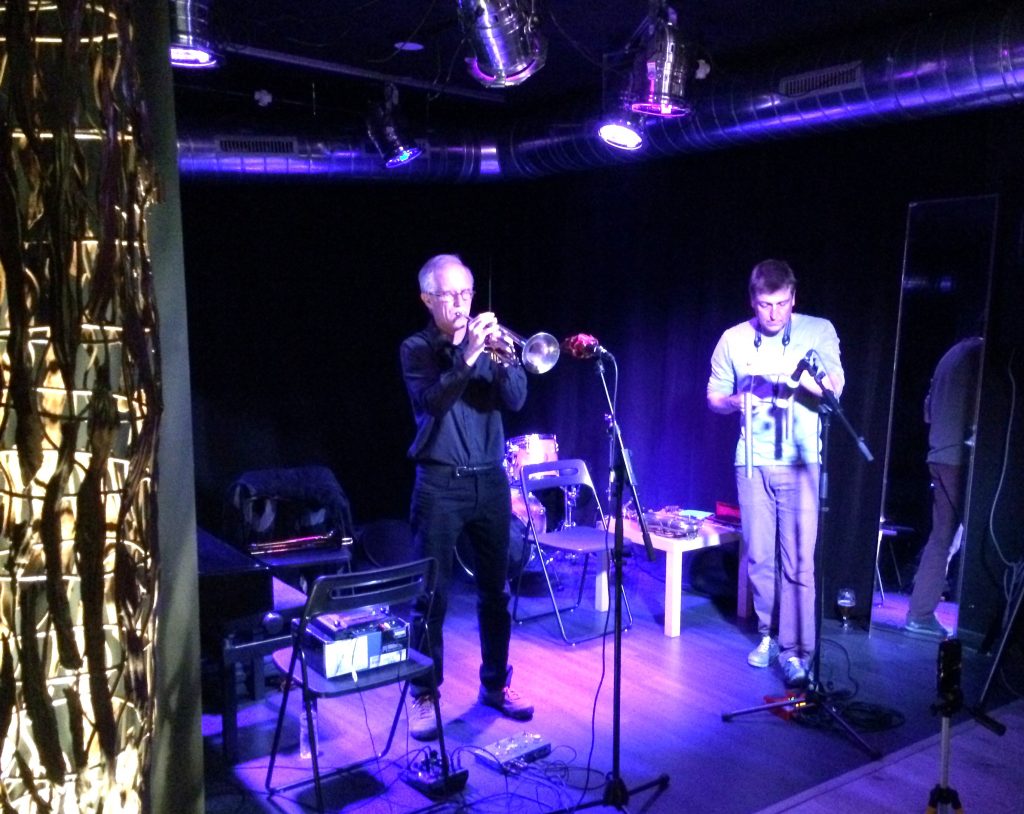 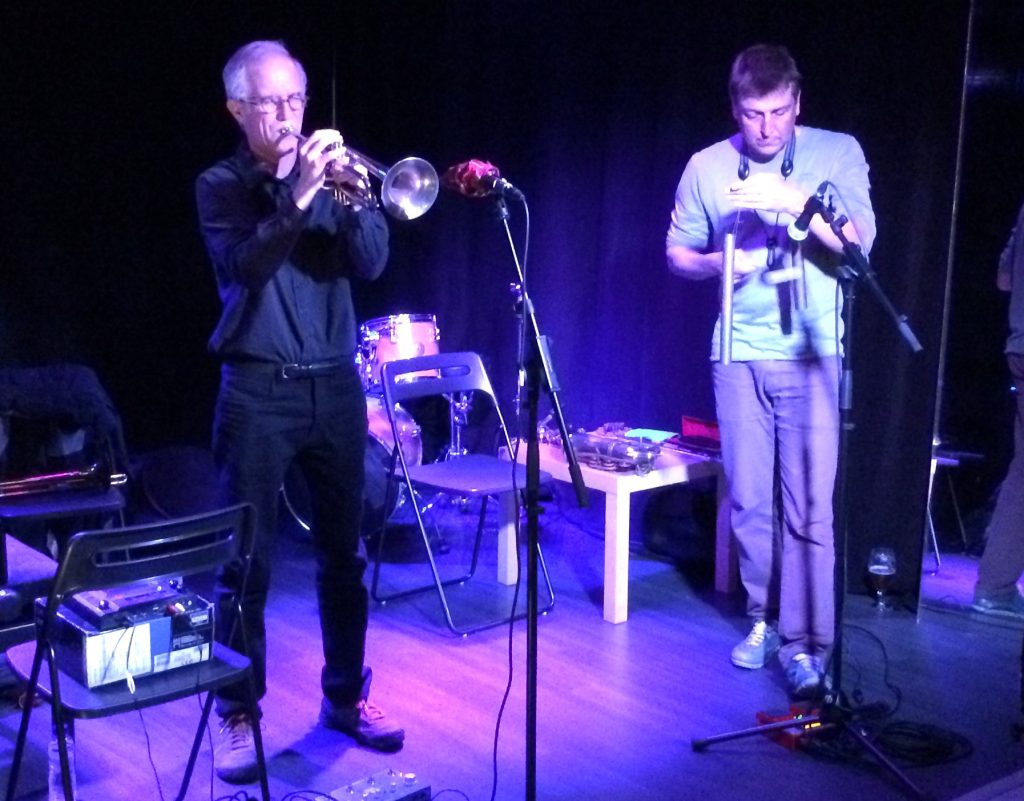 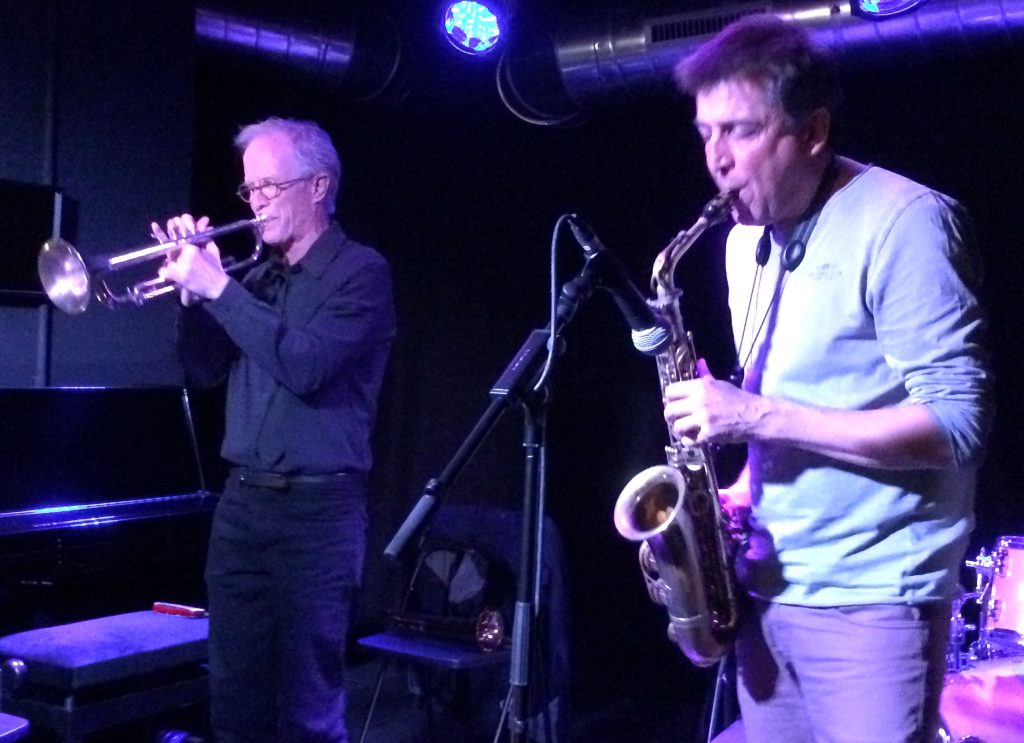