While thousands of spanish unionists were rallying against Catalonia right to decide on its future, catalans were happily enjoying their traditions. This is a beautiful example of human castles or towers building (Castellers) performed by the oldest group of Castellers of Barcelona, the Castellers of Barcelona. In the pictures you can follow step by step  the building of a tower called “4 de 9 amb folre”.  It means that the tower main body is formed by a group of 4 people in all levels (except the three highest ones), and the total tower height is 9 levels of people, and with folre means that the second level is helped by additional people that help to support the structure.

The pictures were taken in Sarrià, an old town now integrated in Barcelona as a quarter. A really charming place.

In the following pictures you can see the step by step process with explanations. Click on the images for a bigger picture.

Learn more about the Castellers of Barcelona here:  http://www.castellersdebarcelona.cat/ 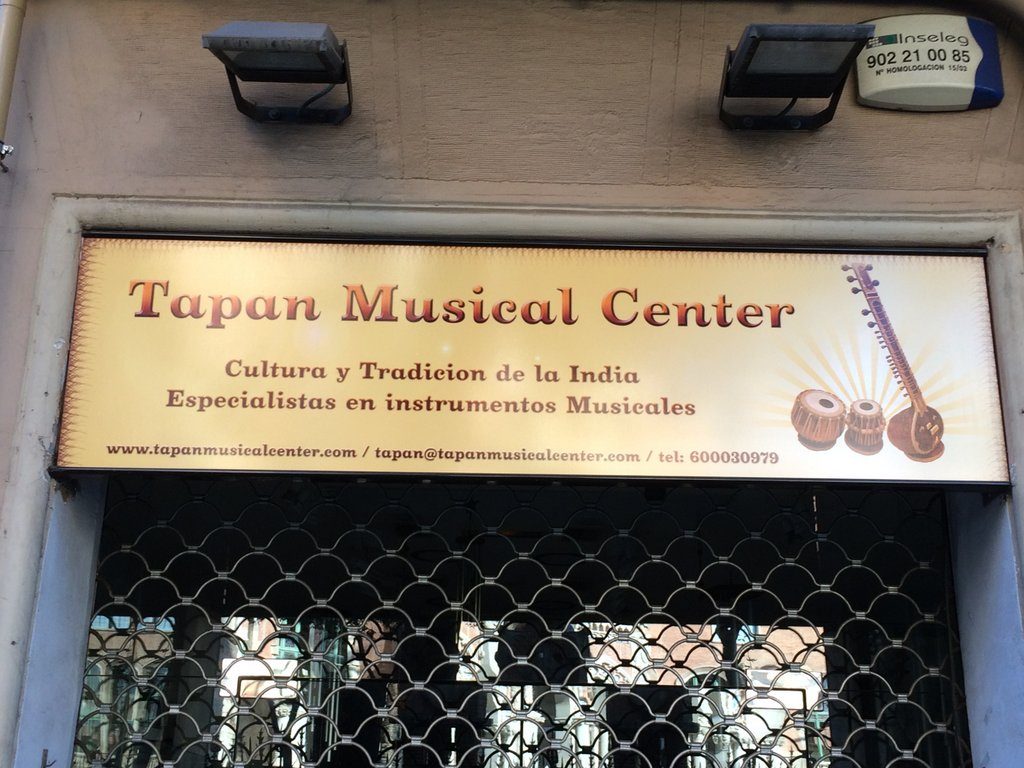 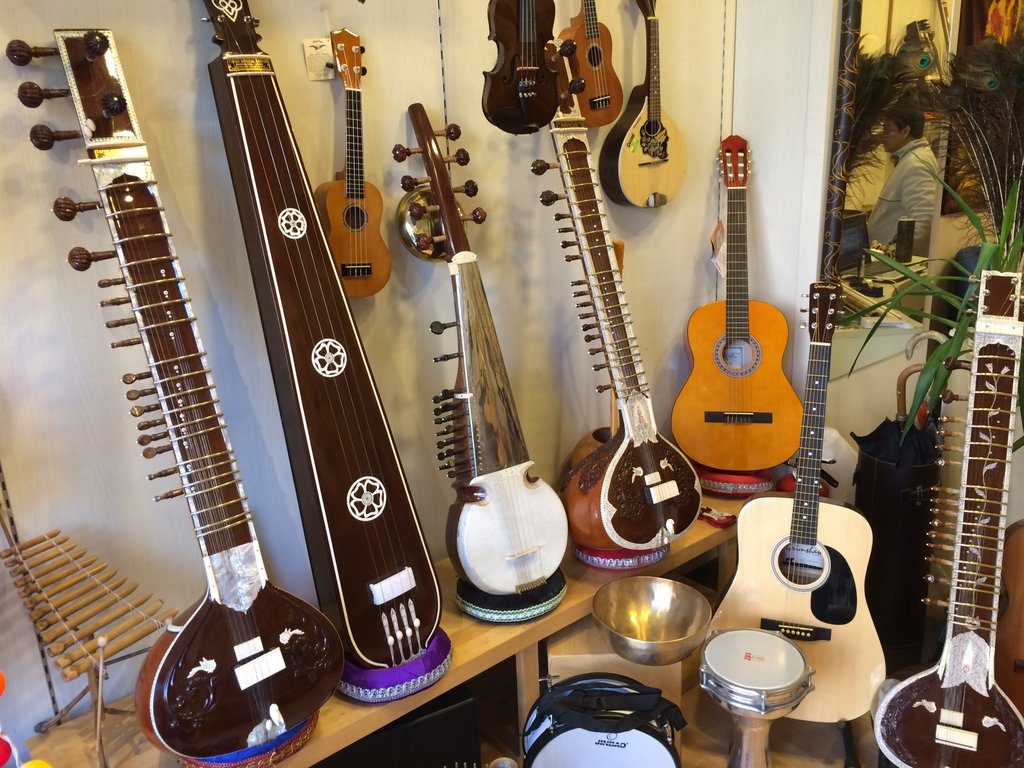 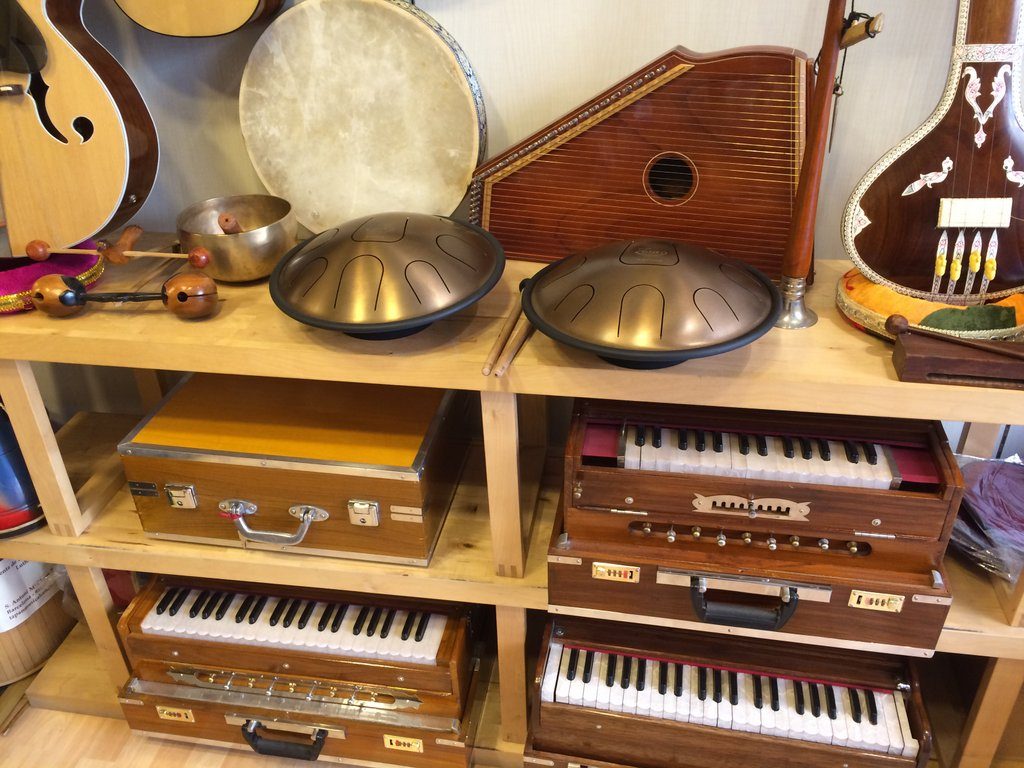 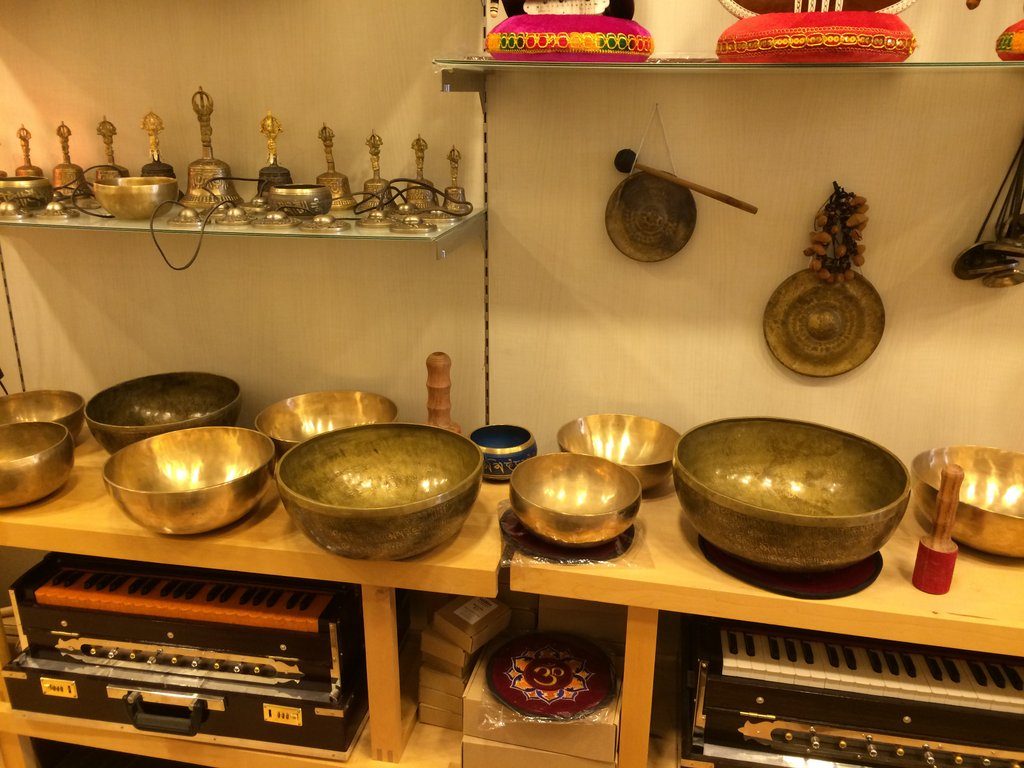 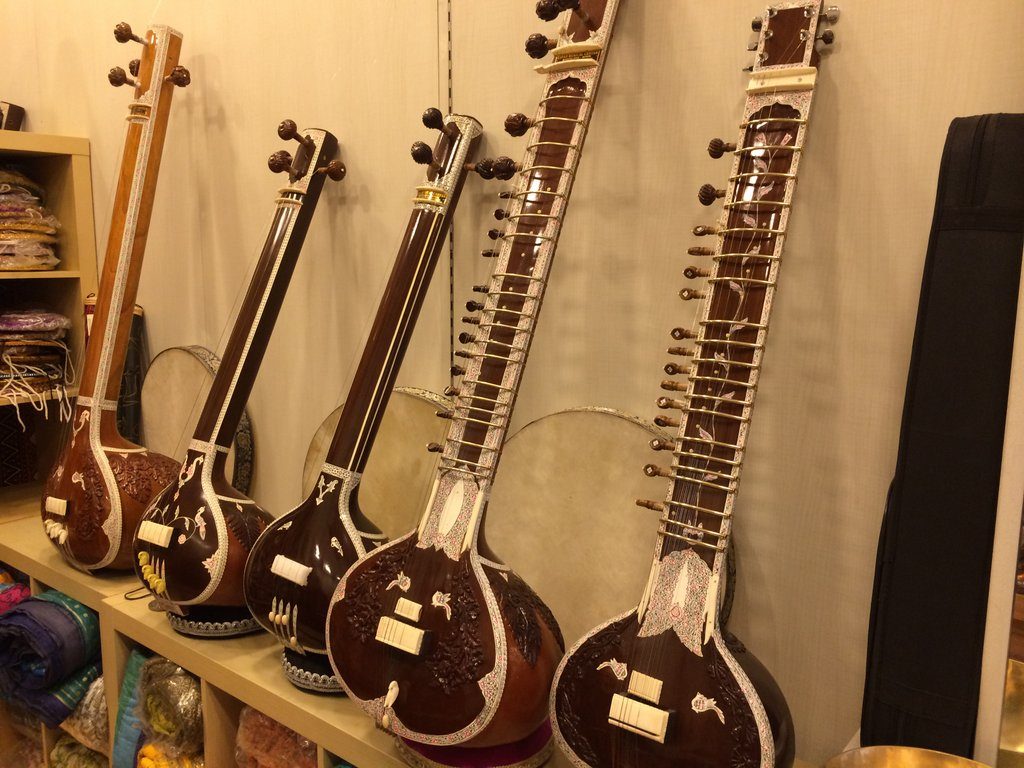 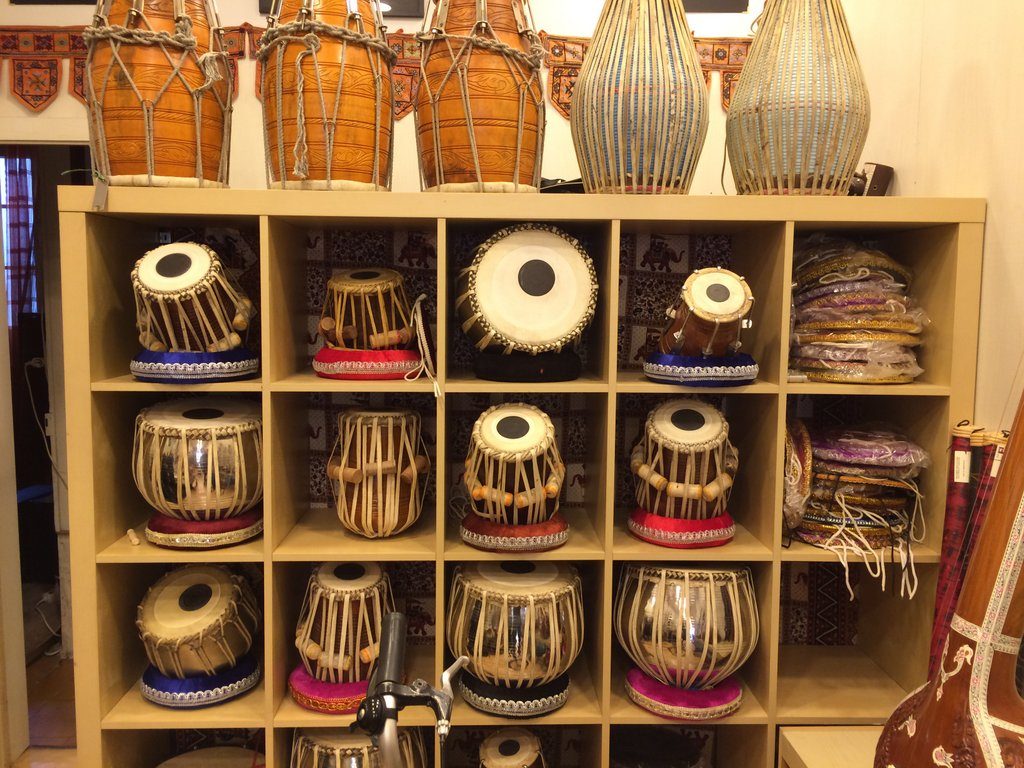 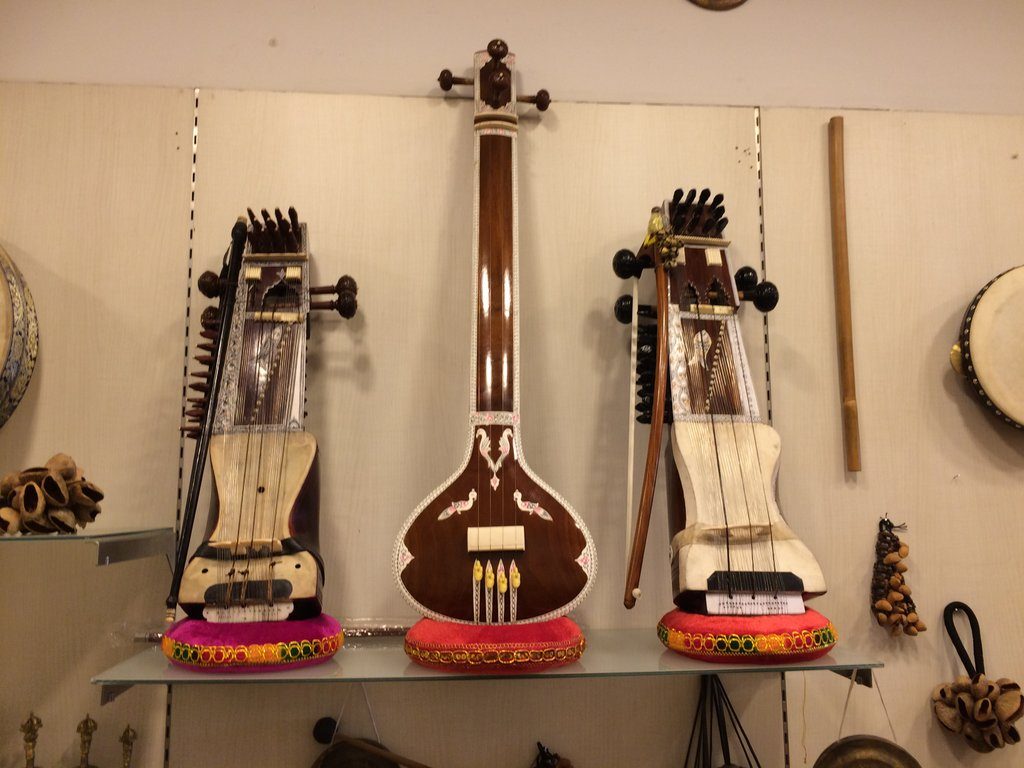 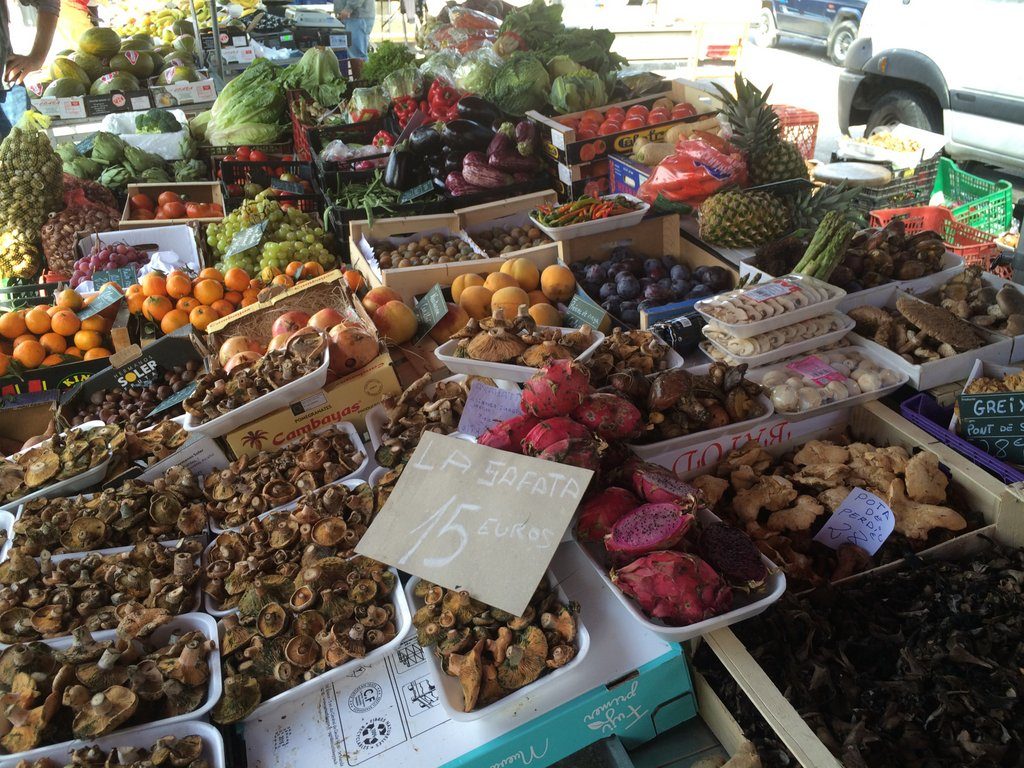 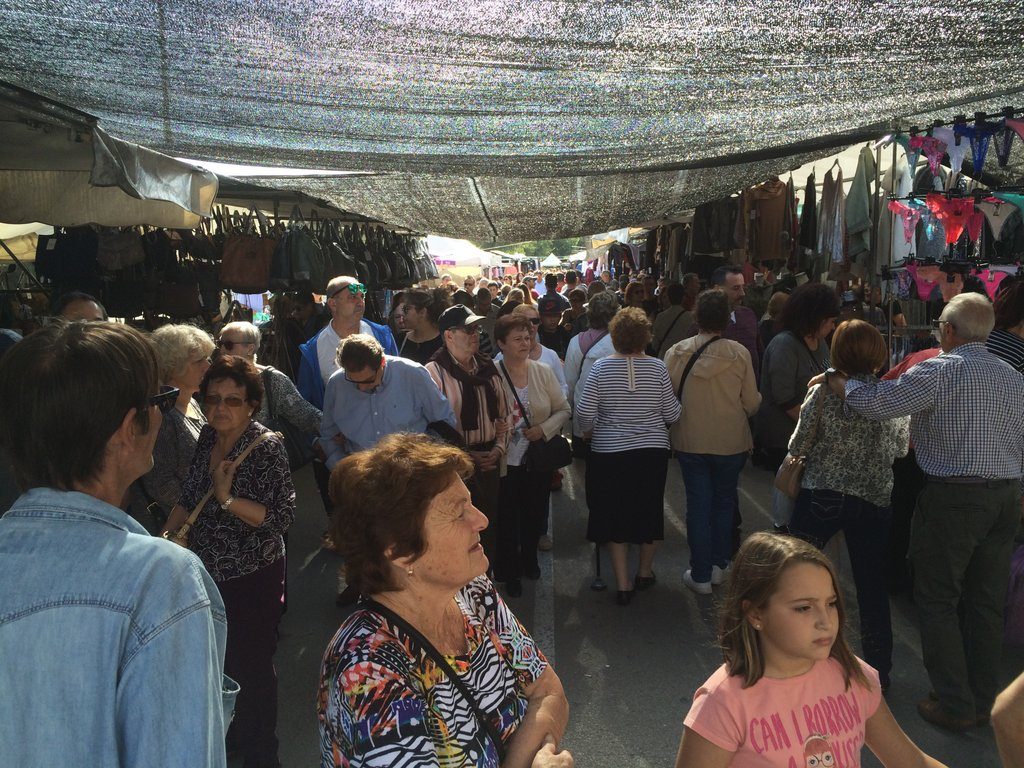 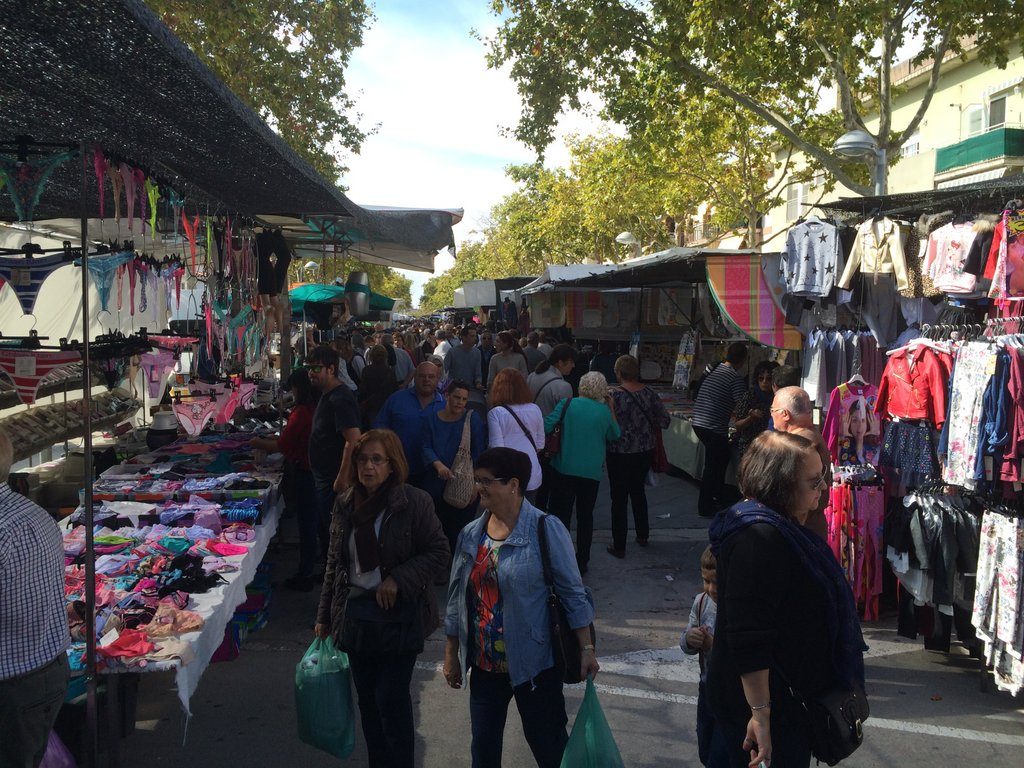 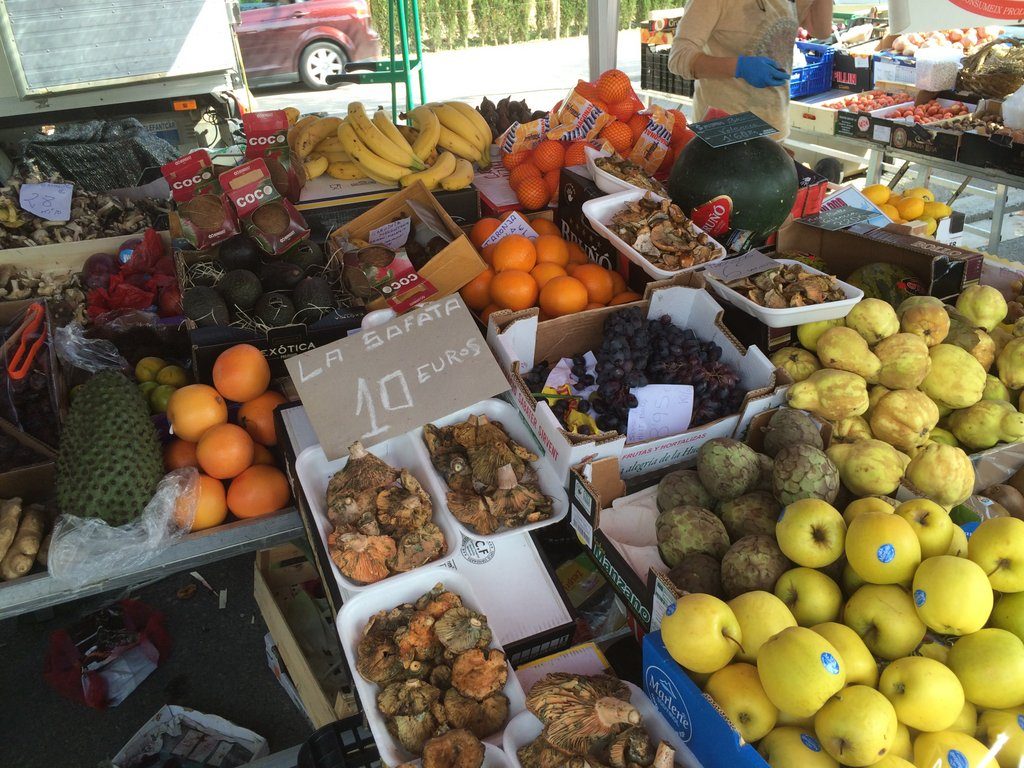 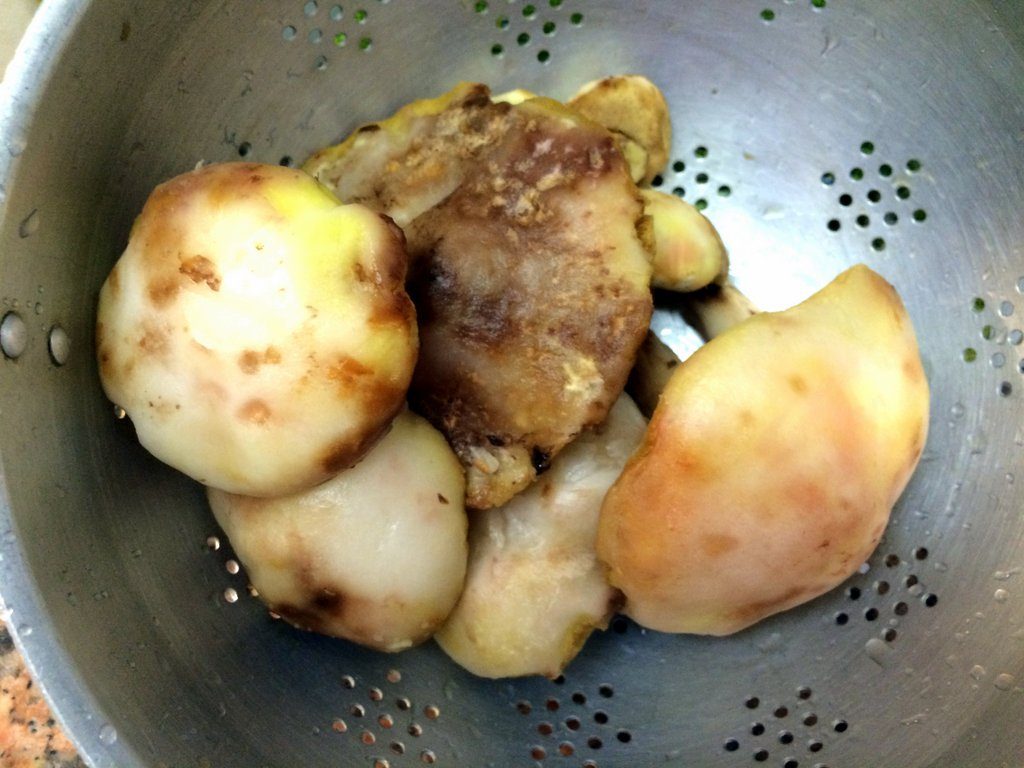 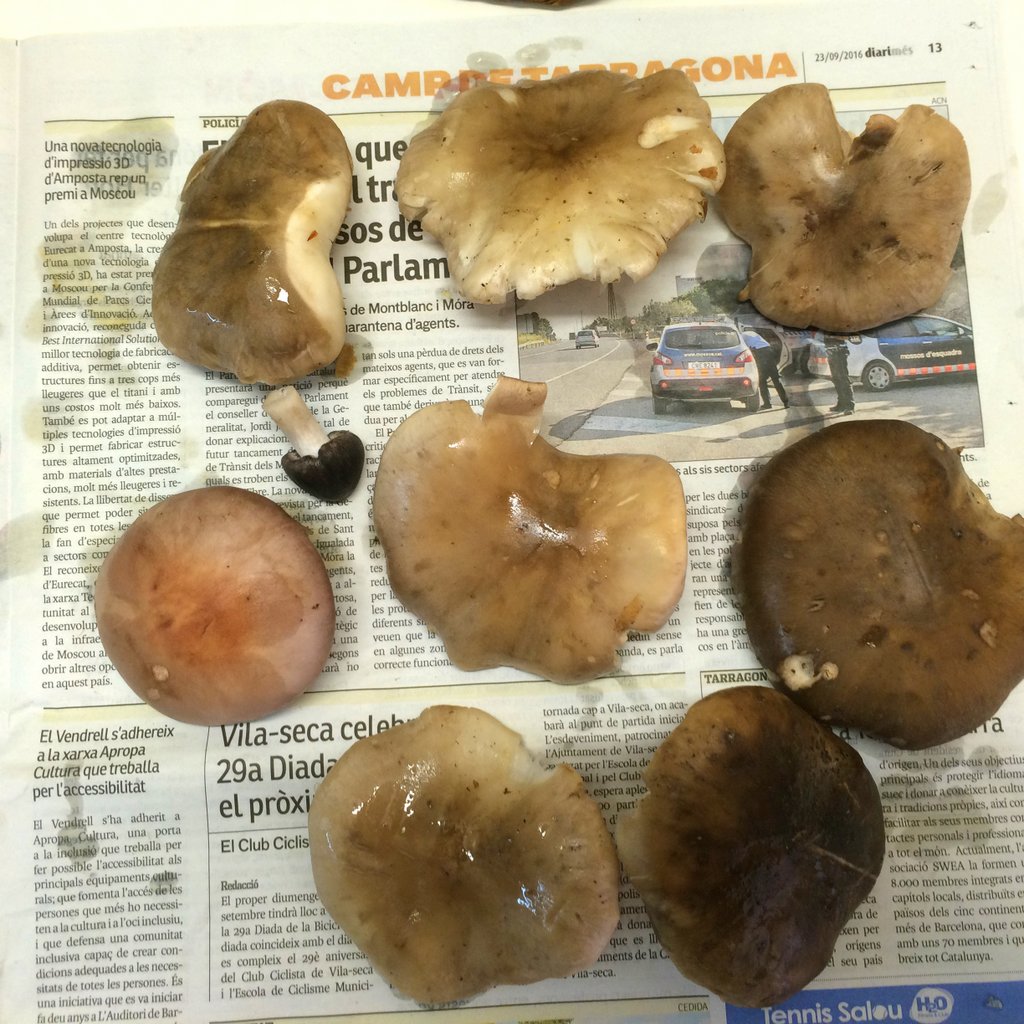 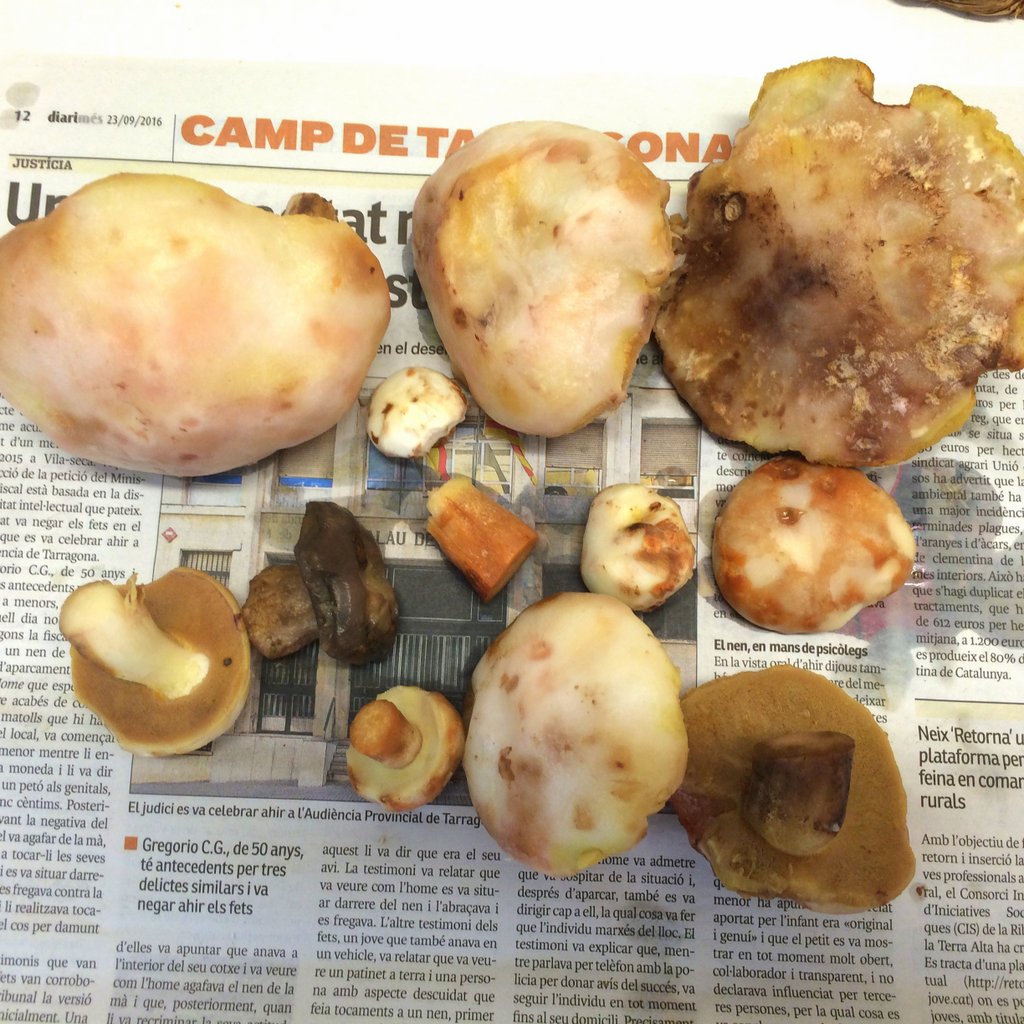 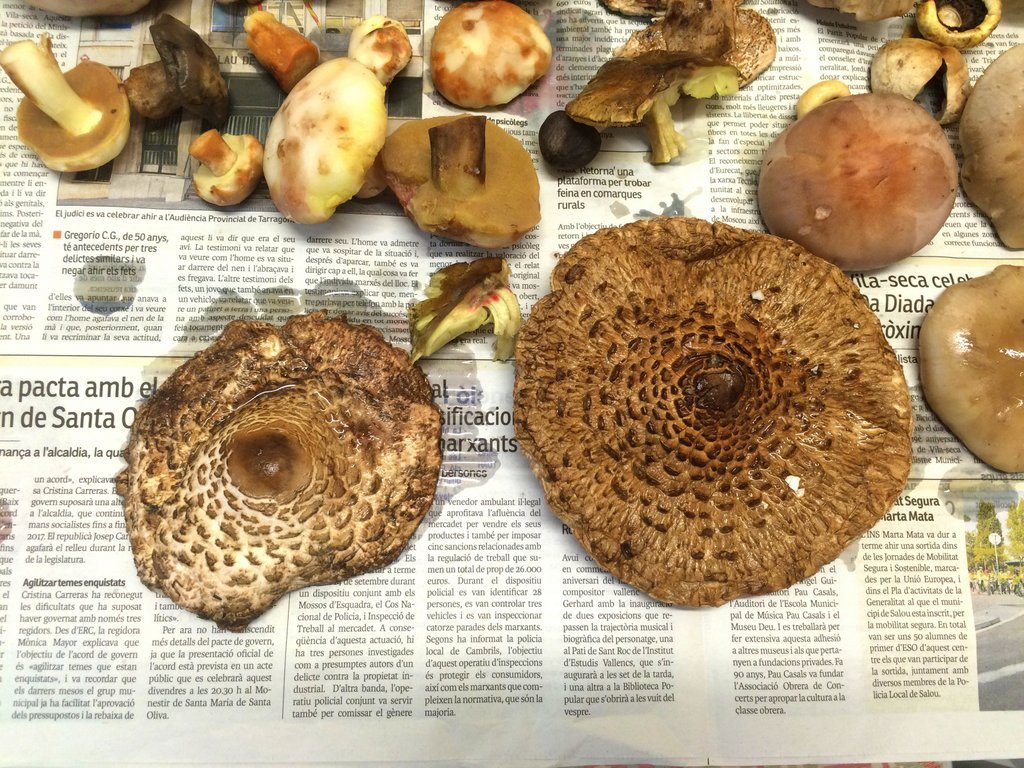 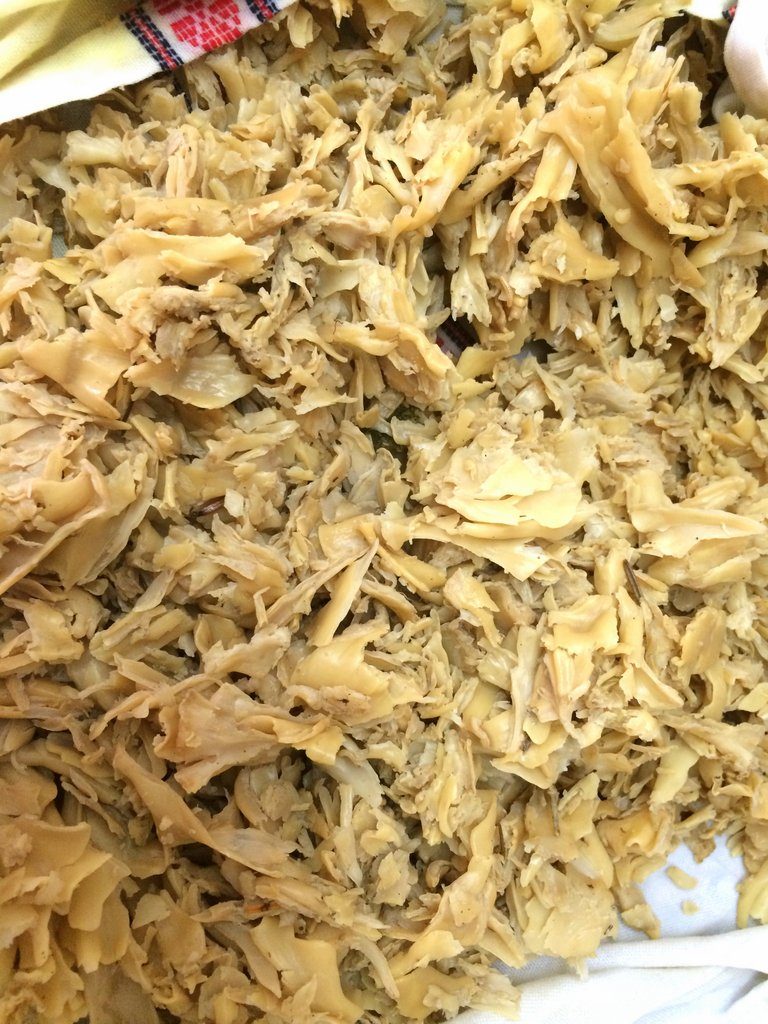 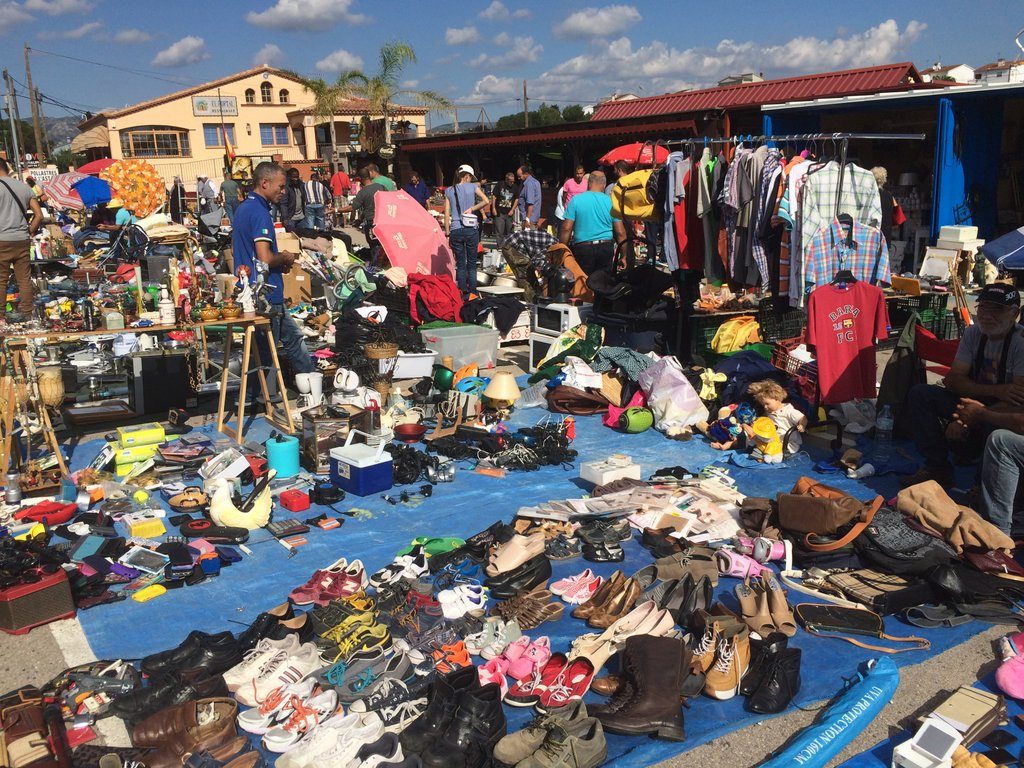 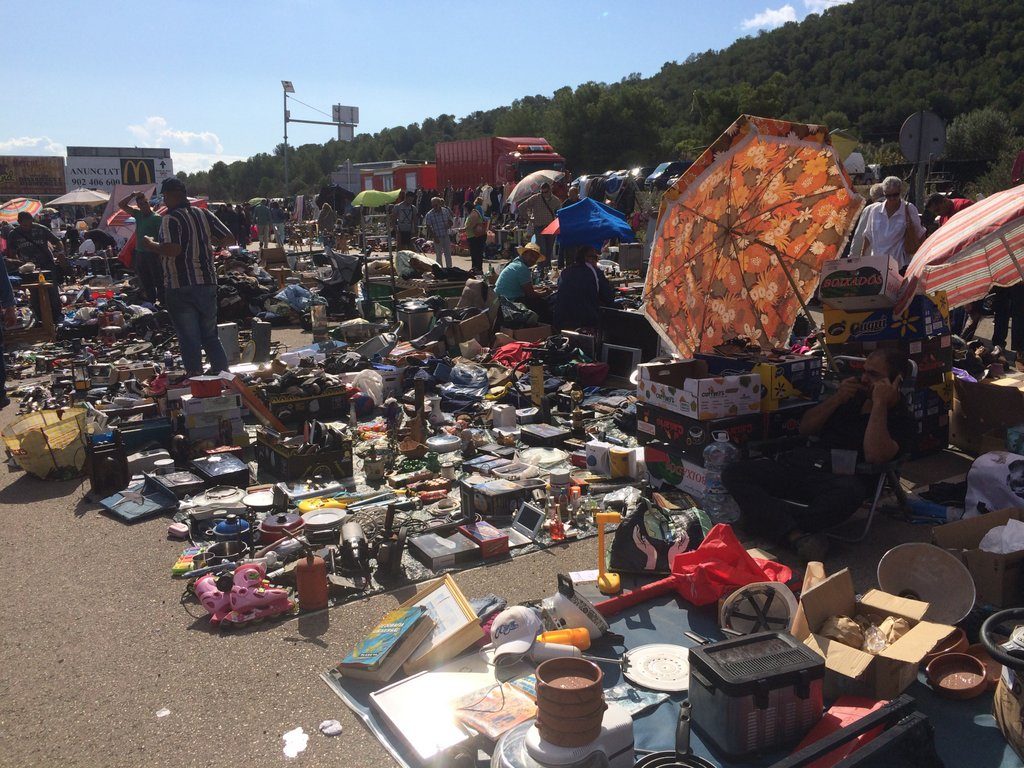 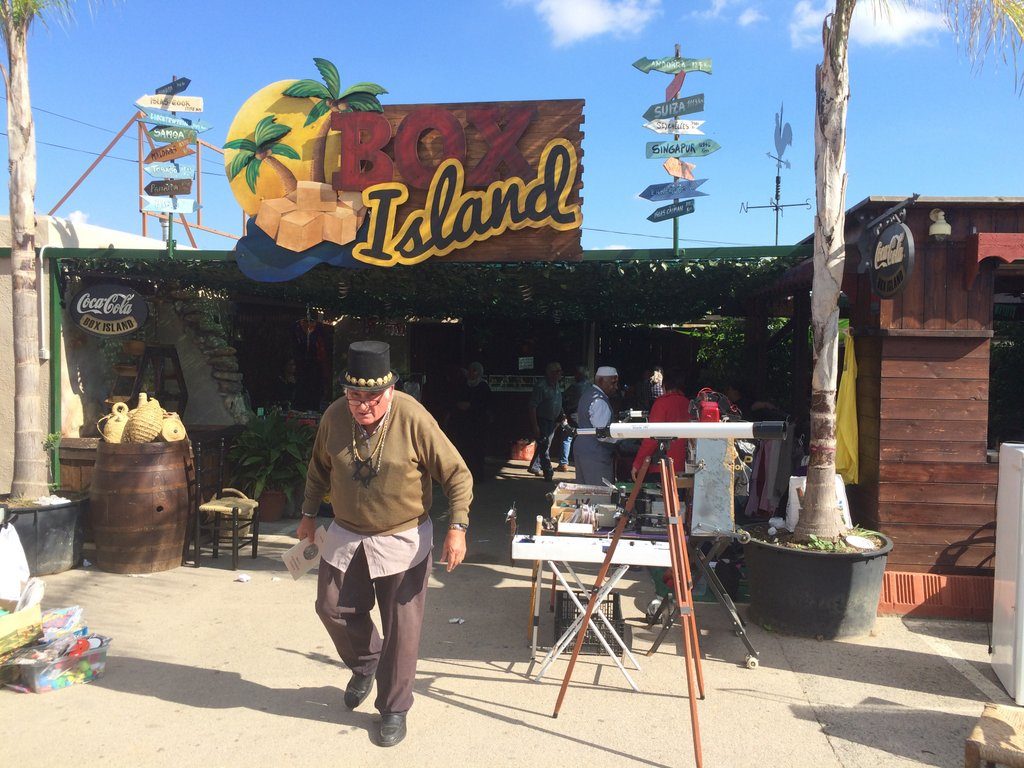 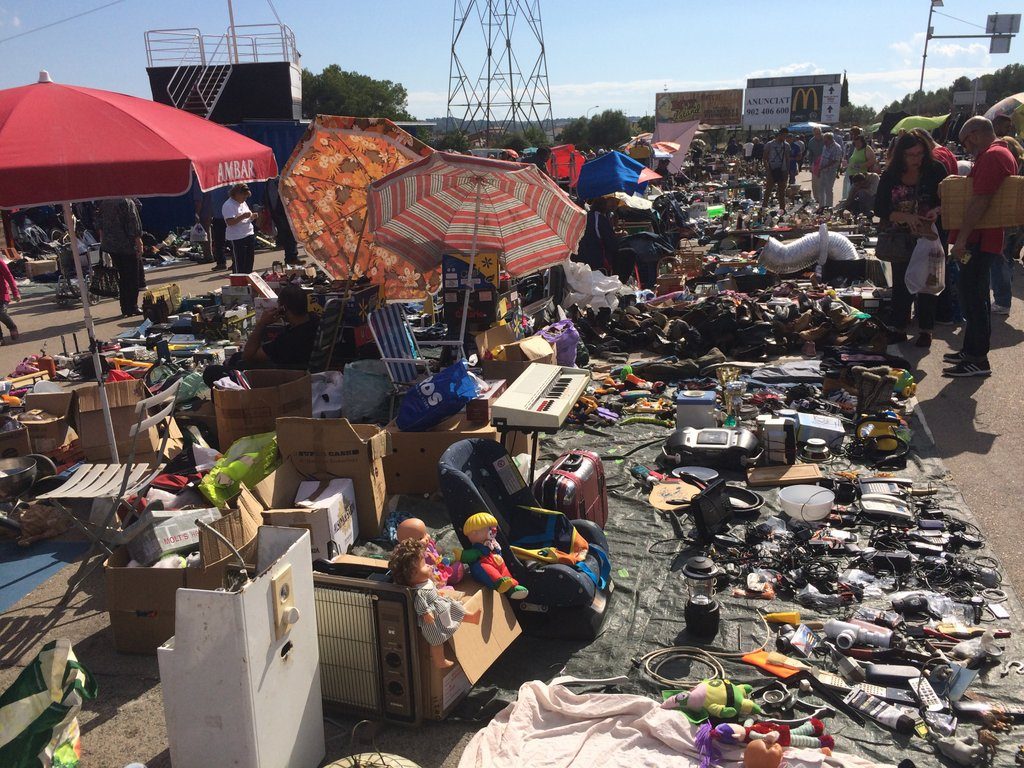 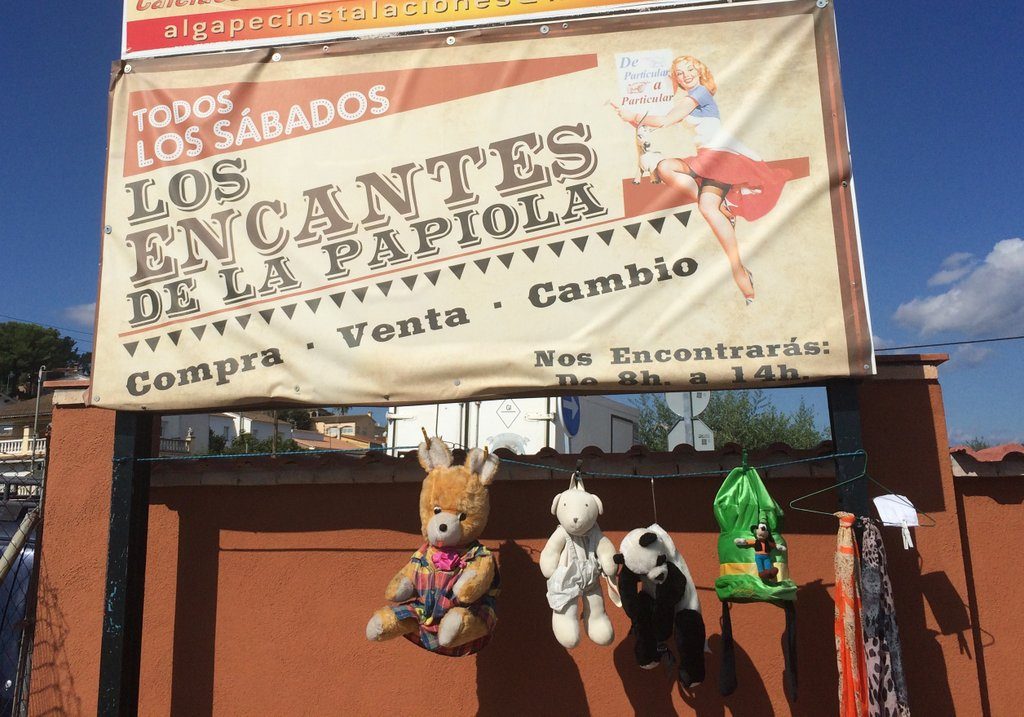 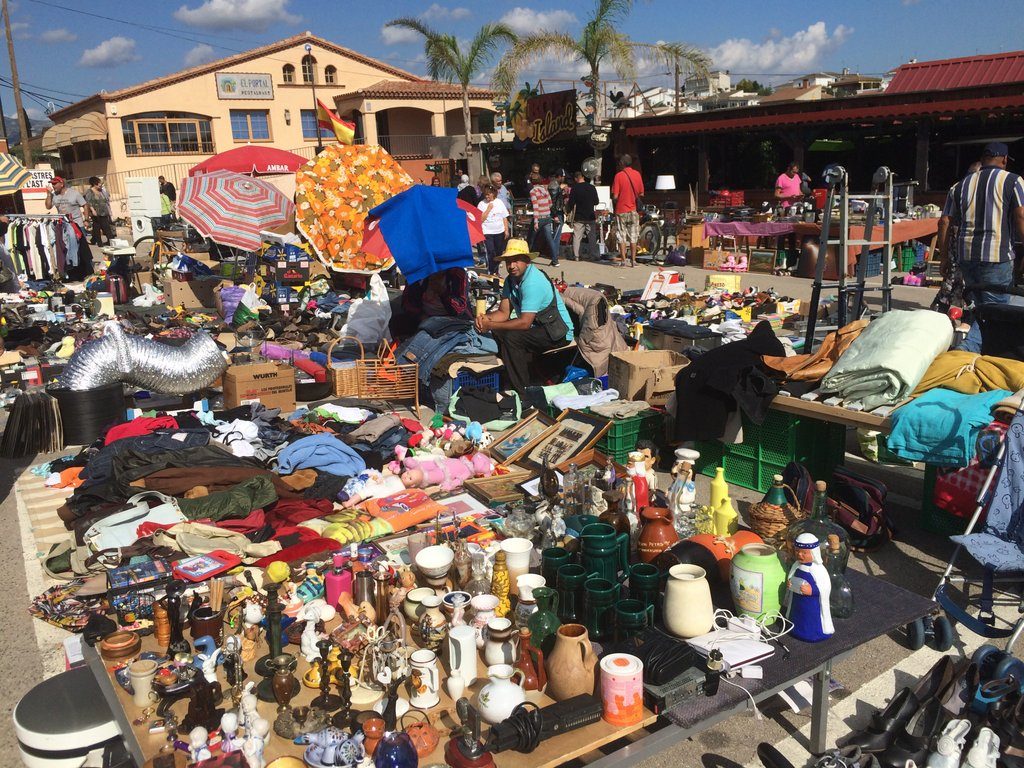 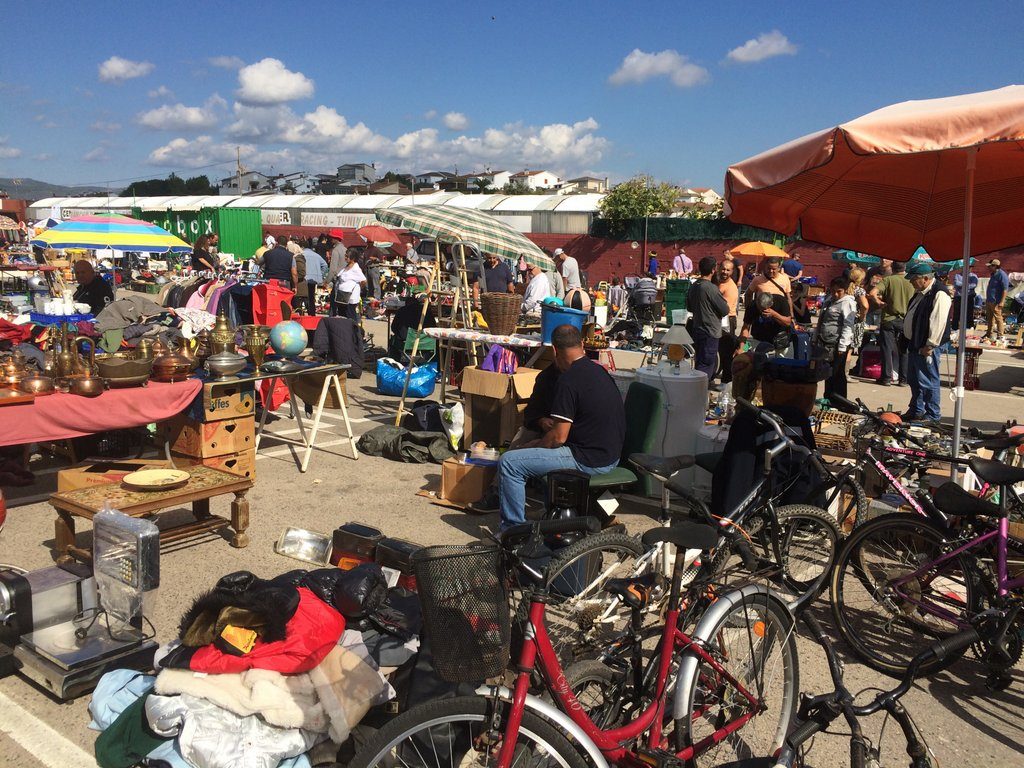 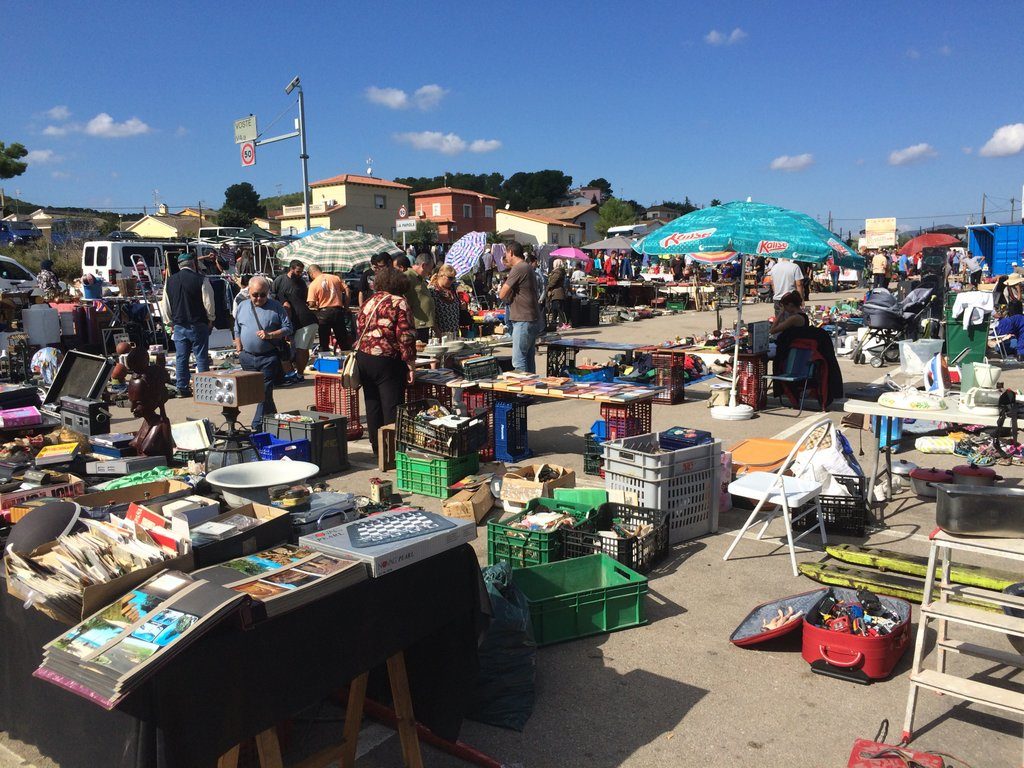 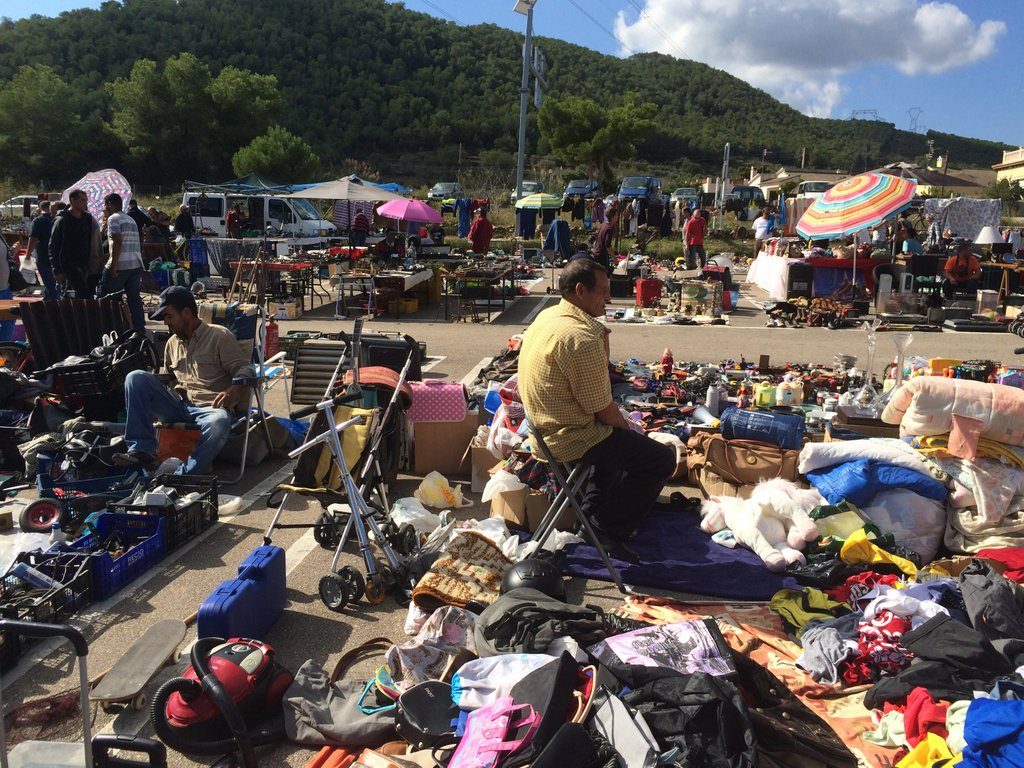 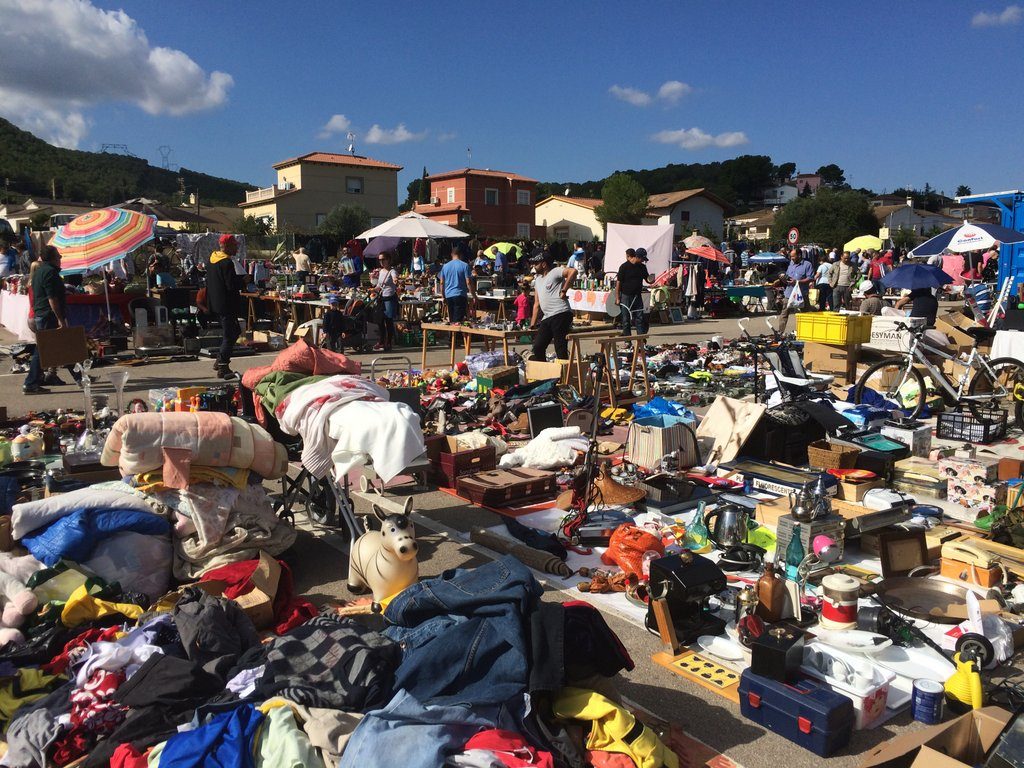 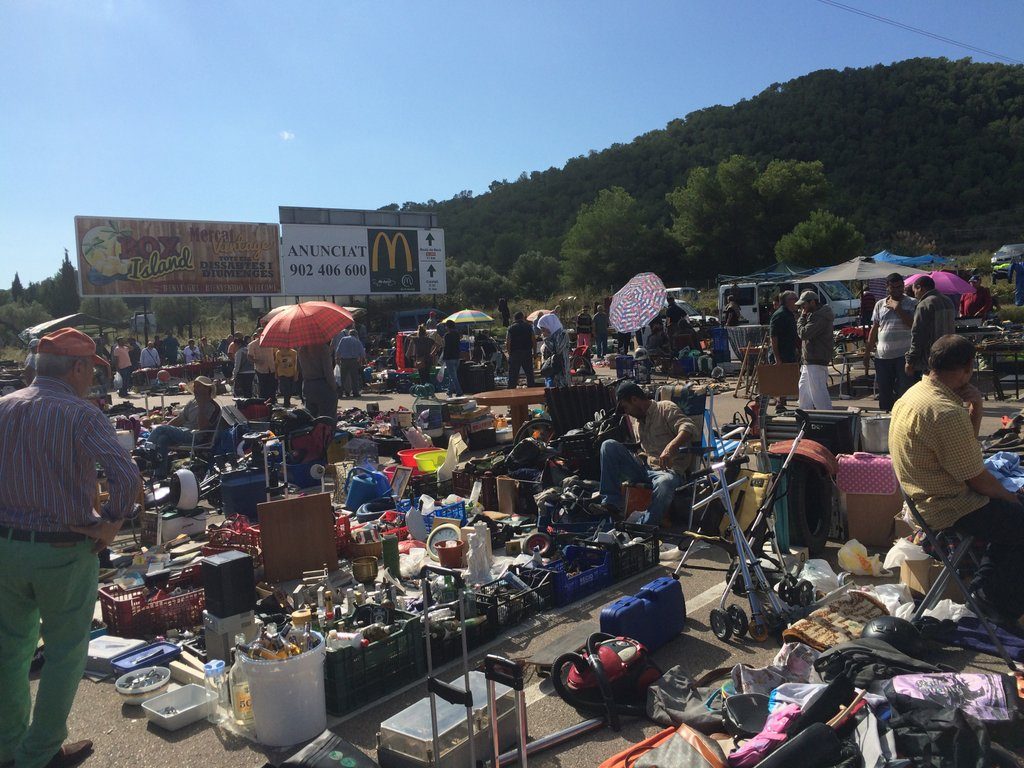 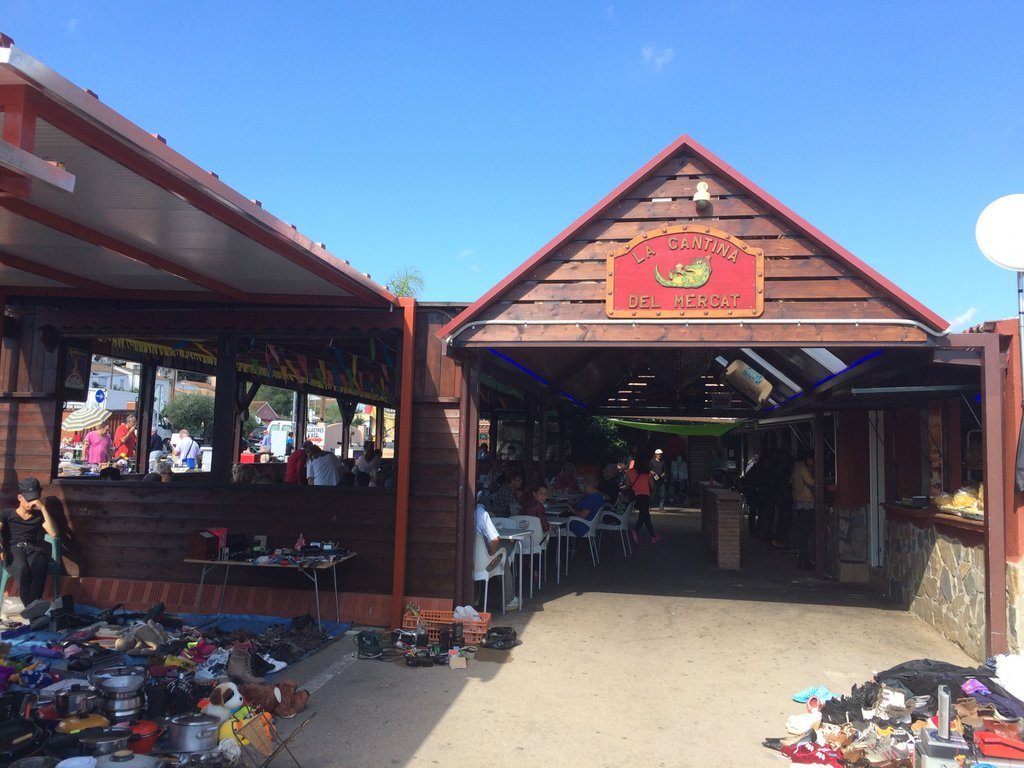 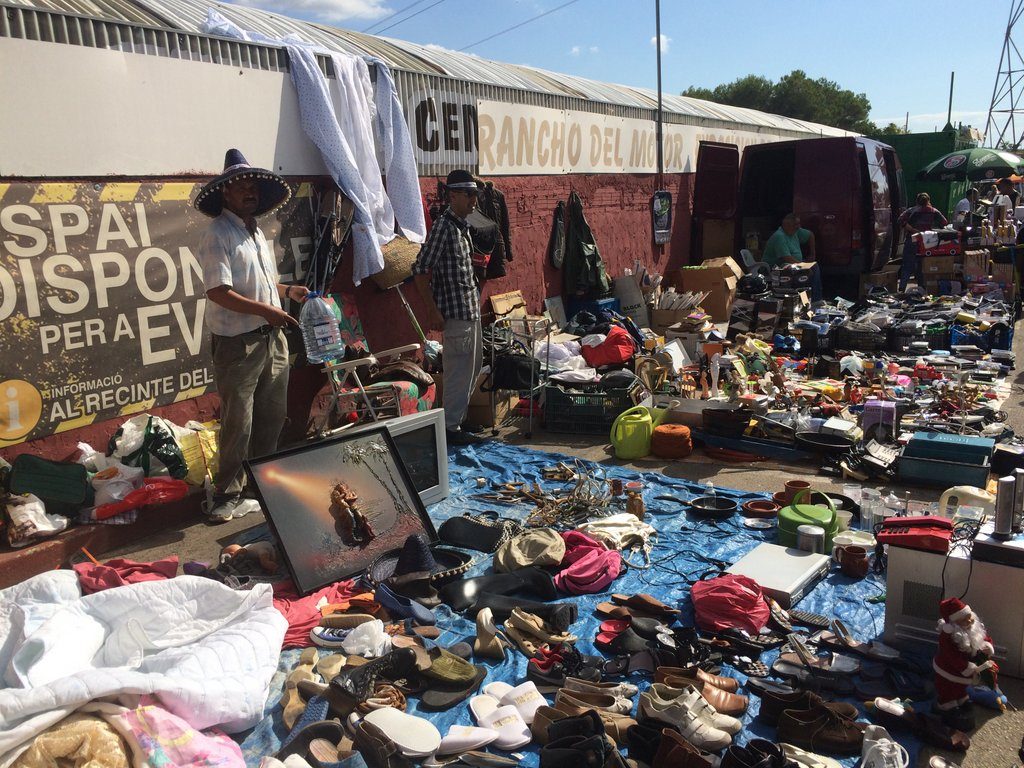 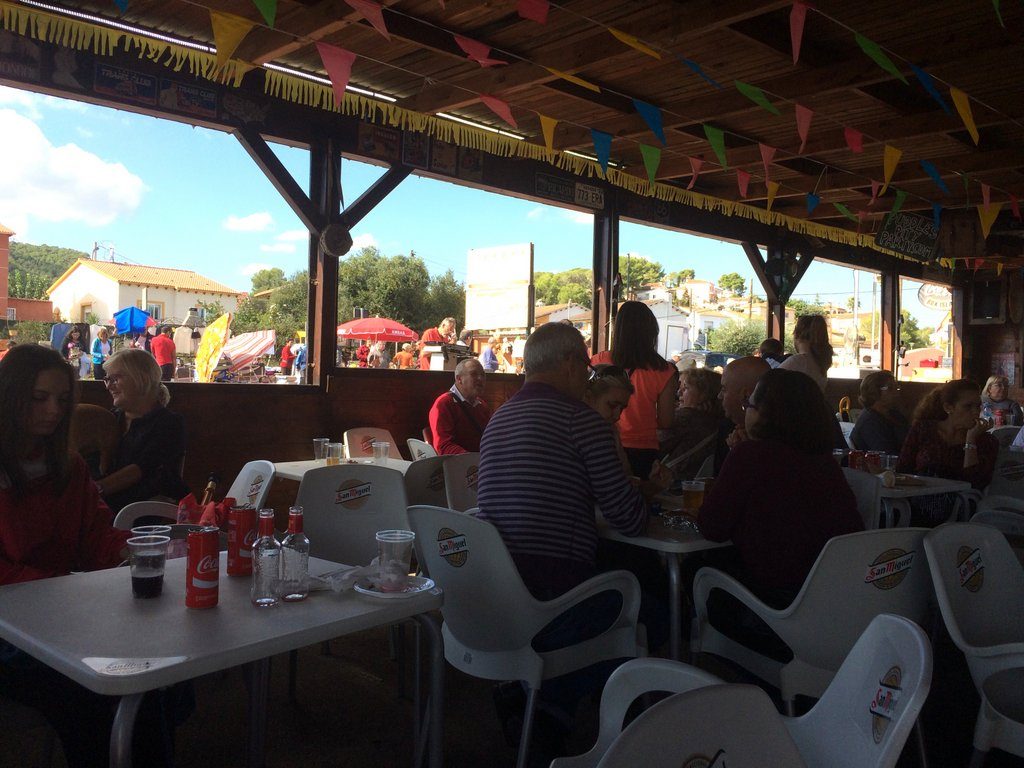